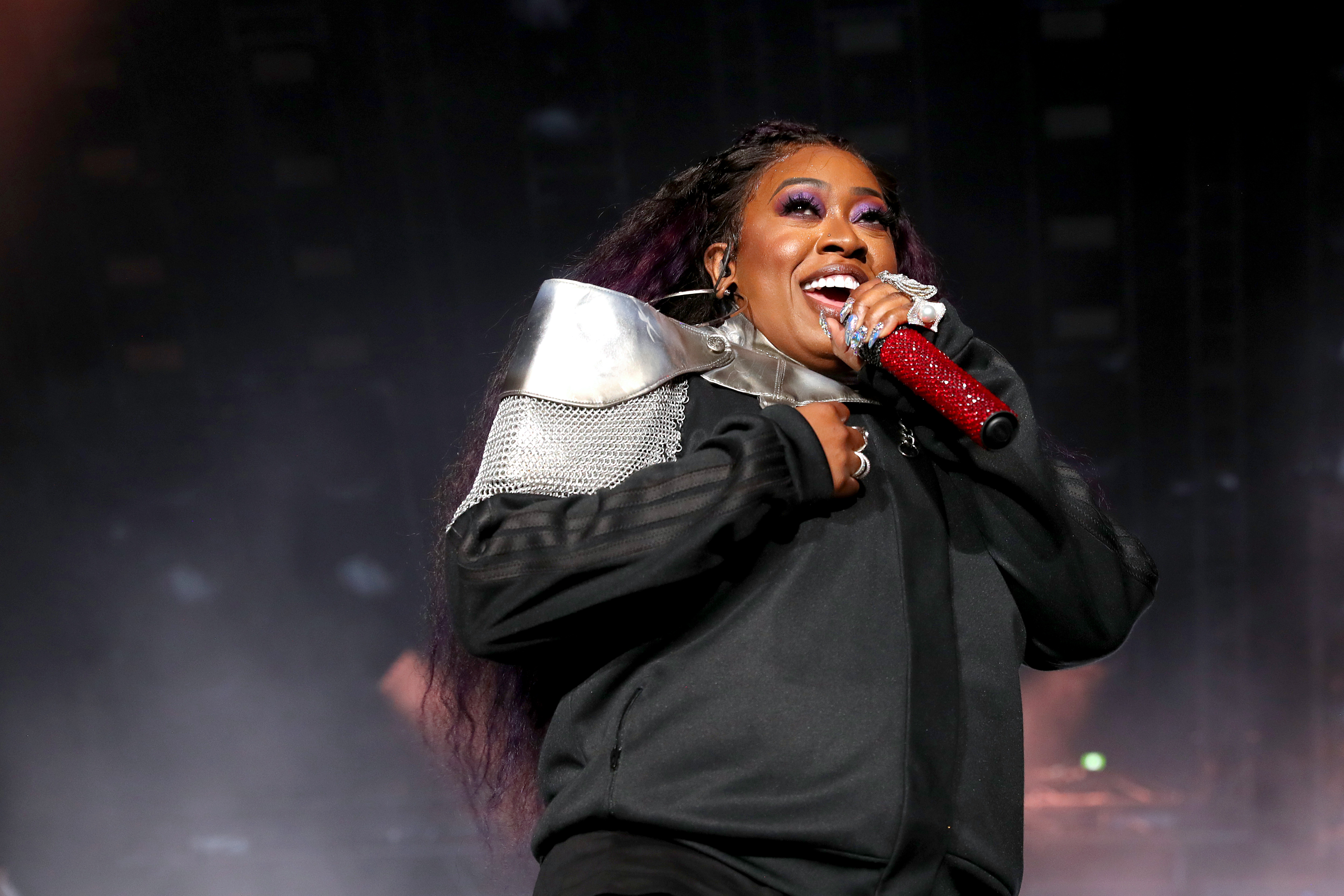 Here is something nice: Missy Elliott, for the second straight year, used Halloween as an excuse to reprise one of her many iconic outfits. This time she recreated the cover for her classic 1997 album Supa Dupa Fly. Try not to feel too jealous of how little the artist appears to have aged in the 22 years since her record reoriented pop music.

If it took you a moment to figure out which was the original, don’t feel too bad. The artist noted in the replies that even her own mother had trouble telling the difference, and explained that the clothes she’s now wearing are the same ones she wore in the original photo.

The artist did not have that luxury last year when she recreated the garbage bag outfit from “The Rain” music video, but the 2018 version of the look was still pretty great. We know you’re tired of scrolling through photos of Florence Pugh-inspired May Queens, so here’s that, too.

HAPPY HALLOWEEN! I figured I’d be Missy Elliott from “The Rain” video but the 2018 version I couldn’t find my blow up suit so just threw on my Versace coat‍♀️ and I had no effects just my crazy ass‍♀️‍♀️@Timbaland pic.twitter.com/1zD22bawKr

Missy released the Iconology EP, her first new project since 2005, in August.