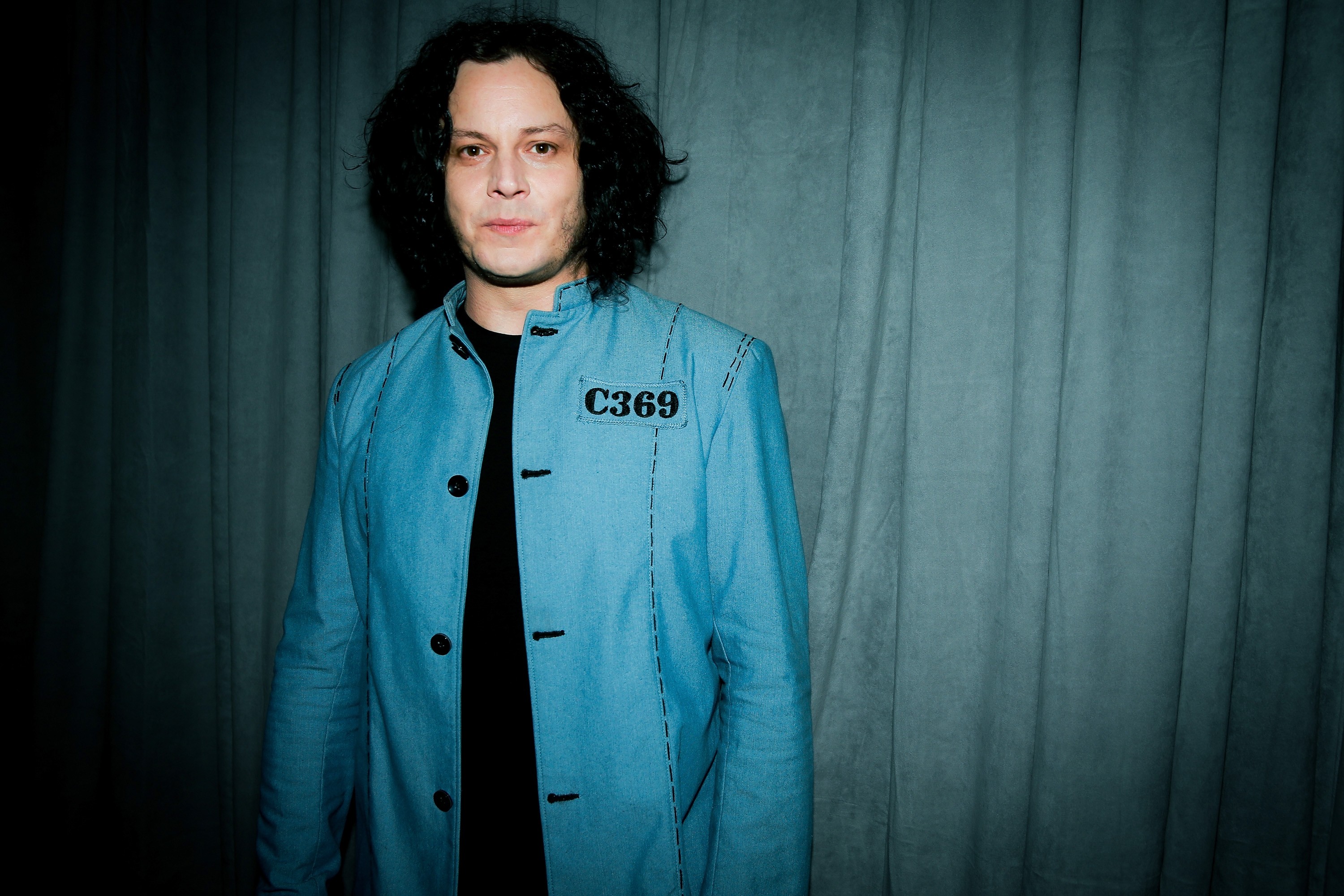 Jack White will be returning to his old high school to perform at an upcoming Bernie Sanders rally. The event, which is billed as a rally for “economic, environmental and racial justice,” will include a live set from White, as well as speeches from the Democratic presidential hopeful and U.S. Representative Rashida Tlaib of Michigan.

The entire thing will take place at Cass Technical High School, the same high school that Jack White graduated from in 1993. As the Detroit Metro Times points out, Sanders and Tlaib will also be joined by local activists to discuss the “racial, environmental, and economic justice, as well as the impact of corporate power on working Americans.” White is scheduled to perform in between Sanders’ and Tlaib’s speeches, which will take place at the high school’s Arena Gymnasium.

The rally takes place on October 27 at 5:00pm, with doors opening at 3:30pm for those looking to get a good seat. The event is free and open to the public, and attendees are encouraged to RSVP on the Sanders’ campaign website.

For years, White has been a vocal critic of the current president, reworking the White Stripes’ hit “Icky Thump” into “Icky Trump” during live sets as recently as last June. His label Third Man Records later released T-shirts printed with the phrase. Earlier that year on The Tonight Show Starring Jimmy Fallon, he also cracked a joke at Trump’s expense, saying that he ought to follow his recent children’s book with another one about the current state of politics.

This Sunday I'm excited to join @RashidaTlaib in Detroit for a rally featuring a live performance by Jack White. I hope you'll join us in our fight for working people across the country. RSVP here: https://t.co/dy72vSAezD pic.twitter.com/KUlGpAwn24