What We Know About Coldplay’s New Double Album

Home » News » What We Know About Coldplay’s New Double Album

(This story was originally published on October 18, and last updated on November 2)

A series of Coldplay posters and billboards recently popped up around the world, leaving fans buzzing about the prospect of new music from the British pop stars. The band confirmed the rumors of a new double album on October 22, sharing an image of a postcard bearing the news that fans started receiving in the mail the day before. This new release will be the band’s first since 2015’s A Head Full of Dreams; they also released an EP under the group name Los Unidades last November, and a Dreams live album the following month.

Below are the rumors and news that have circulated about Coldplay’s upcoming double album.

dear friends, my typing isn’t very good, i’m sorry
i and we hope wherever you are you’re ok
for the last 100 years or thereabouts we have been working on a thing called Everyday Life
in the classifieds you might write “double album for sale, one very careful owner”
one half is called “sunrise,” the other “sunset”
it comes out 22 november
it is sort of how we feel about things
we send much love to you from hibernation

The band confirmed the authenticity of the message on October 22 by posting an image of the mailing on social media.  Coldplay also shared a short teaser on Instagram in which the band members are inserted into an old-timey photograph, like Jack Nicholson in The Shining.

The Band Will Livestream Their Two-Part Concert in Amman, Jordan

Coldplay have announced they’ll be celebrating the release with a two-part performance in Amman, Jordan. In line with the names of each side of their album, the two sets will take place at sunrise and sunset, and will be broadcast live on YouTube. The band announced the livestream with a jokey faux press conference, where they were grilled with questions about the album by Portlandia stars Carrie Brownstein and Fred Armisen.

The Tracklist Contains Such Gems As “BrokEn” and “Daddy”

The Guardian has reported that Coldplay are using classified ads in local papers (everywhere from Wales to Sydney, Australia) to announce the album’s tracklist.

Here’s that, divided into two discs:

The band teased the new double album by dropping two songs, “Arabesque” and “Orphans,” on October 24. Listen to them here.

Coldplay May Be Sitting on Two Albums

An “insider” told the Daily Star‘s industry whisperer James Cabooter this month that Coldplay will release one album in November and another in 2020. They don’t plan to tour until the latter drops, according to the report.

The Boys Are Getting Weird

The Daily Star‘s source said that the first new album on Coldplay’s slate showcases the band’s “more experimental side.” It’s unclear what this could possibly mean. (More Jon Hopkins collabs?) According to the source, the 2020 album will be a “more mainstream pop collection.”

As NME points out, the “experimental” rumor dovetails with an interview Coldplay collaborator Mat Whitecross gave last year, in which he said the band’s next album would be “surprising” to fans.

Band Members May Have Read a Book or Two

The Coldplay posters that appeared this week feature a black-and-white photo of the band seated next to a man who appears to be German philosopher Friedrich Nietzsche holding a saxophone. The posters are dated November 22, 1919. Nietzche died in 1900. Maybe the new album comes out on November 22.

Something About the Sun and Moon

The fansite Coldplaying points out that the band has updated its social media profiles and website with an image of a moon and sun, which we’ve screenshotted below. One easy interpretation: the moon represents the experimental album, and the sun represents the mainstream one. 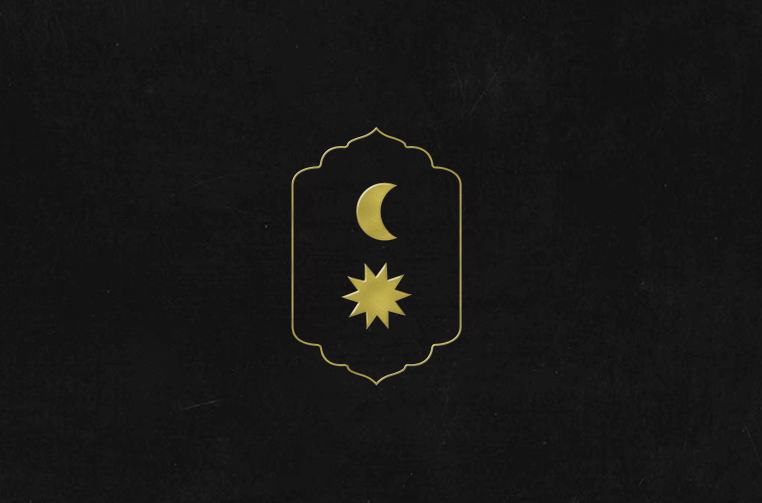 Daft Punk May or May Not Be Involved

A nine-song tracklist that recently surfaced on an Italian Coldplay fan page has circulated as a possible tracklist for the band’s new album. We should make clear that the post has not been verified as any sort of official material, and could very well be made up. But if the list does turn out to be real, the album will include a song titled “Mission A.B.O.R.T” that features French electronic duo Daft Punk. The groups have not previously released music together.

coldplay, what we know