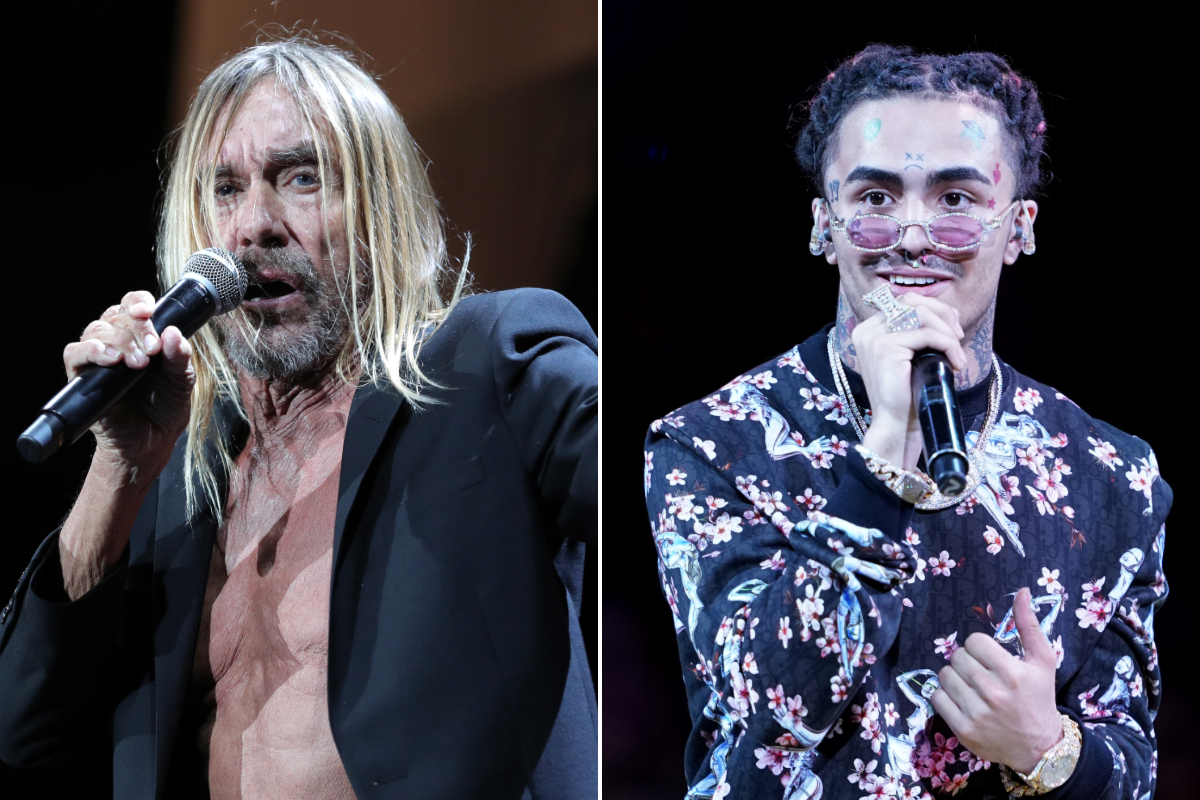 Yet another rock icon has showered praise on Lil Pump’s wonderfully annoying 2017 hit “Gucci Gang.” This time it’s Iggy Pop, speaking to NME about his new album Free, who brings up the song “out of the blue,” in the magazine’s words, to commend the teenage Miami rapper’s austere songwriting, which less sympathetic thinkers have called “mindless.”

Iggy enters the pantheon of rockers who can’t resist Pump’s dumb-in-a-good-way allure, joining Dave Grohl, who once compared “Gucci Gang” to Minor Threat. Given Iggy’s own early-career dedication to writing songs with as few words as possible, it’s not a reach. It is, though, a good opportunity to rap Pump’s hook to yourself in your best Iggy Pop Voice.