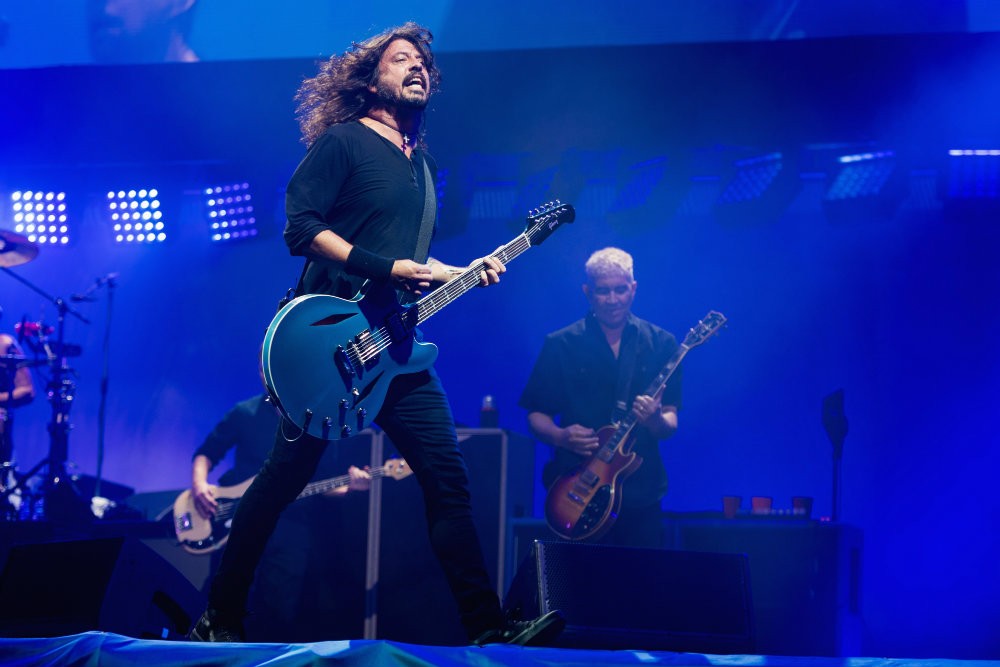 In a new Q & A with Rolling Stone, Dave Grohl went in on his love for rapper Lil Pump with the kind of enthusiasm we’ve come to expect from the Foo Fighters frontman. Writer Brian Hiatt asked Grohl what he actually liked about Lil Pump’s ubiquitous hit “Gucci Gang,” a track we recently described as sitting “right on the knife’s edge between awesome and annoying.”

Grohl was more than happy to go to bat for the divisive teen rapper. From Rolling Stone:

Pat Smear and I had this conversation as we both became huge fans of Lil Pump, because imagine playing a Germs record for your father who was a classically trained musician. What do you think he would think? When I was a kid listening to punk rock, all I wanted was noise and rebellion, whether it was satanic death metal or industrial noise. If anybody dug into my record collection then, it’s like, “This is noise!” I love a good trap beat and a nice 808. And one of the things I love the most about “Gucci Gang” is it’s two minutes long. It’s like a DRI song or a Minor Thread[sic] song. Look, I’m not going out and getting face tattoos anytime soon, but if [Lil Pump’s] “D Rose” comes on, I am down.

Here’s to all the good trap beats and nice 808s in Grohl’s future.