Footwork to Missy Elliott’s “Cool Off” 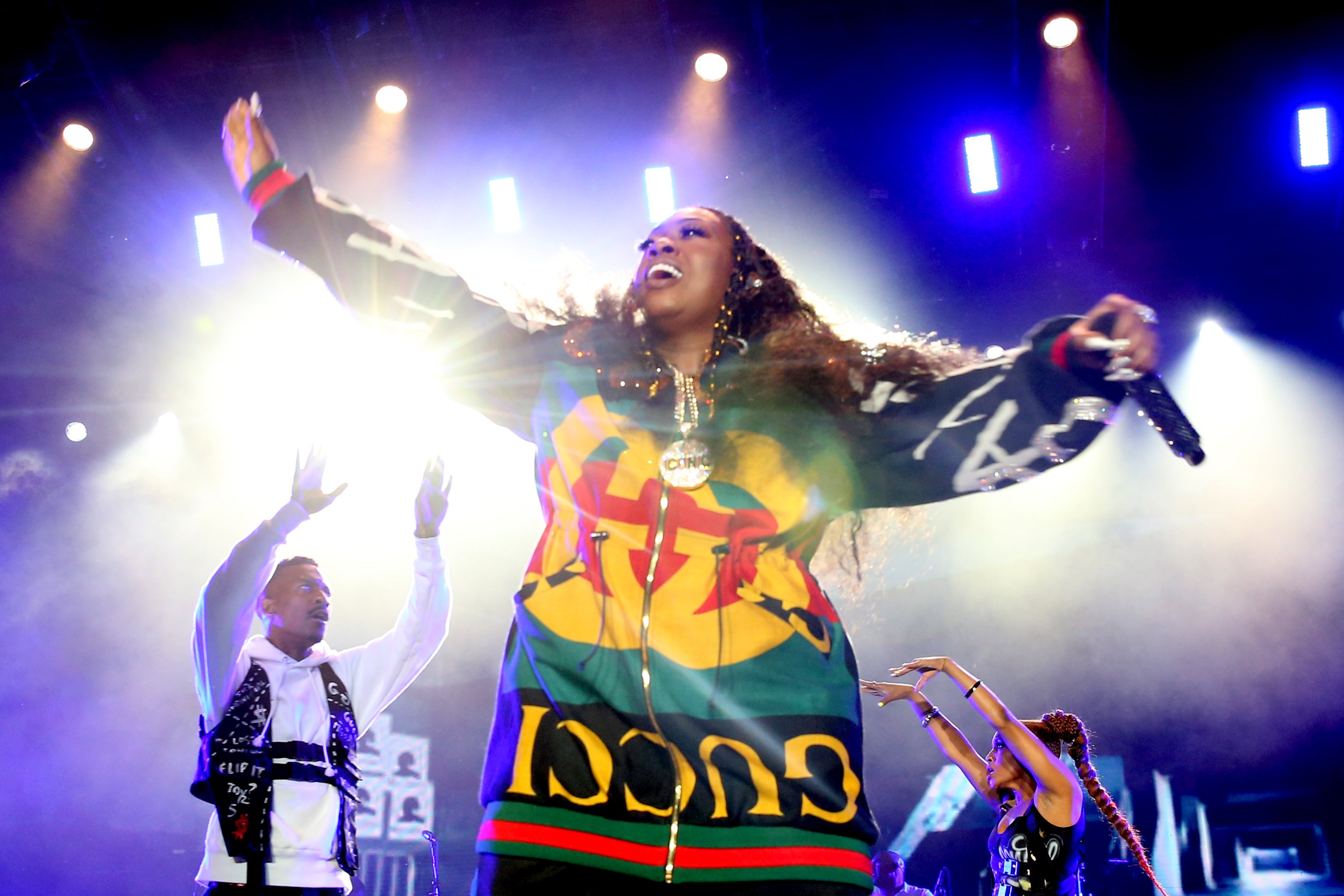 Back in 2005, Missy Elliott cast the Chicago footwork crew Full Effect to dance in her “Lose Control” music video. This was five years before the English label Planet Mu started pushing DJ Nate and DJ Rashad’s music to listeners beyond Chicago Transit Authority routes, and several months before Columbia released the first major label juke track, DJ Gantman’s remix of Beyoncé’s “Check On It.” It was Missy who introduced laymen to Chicago’s crazy legs. The video went on to win two Video Music Awards.

Last night, Elliott returned with the EP Iconology, her first project in 14 years. The song “Cool Off” brings things full circle for anyone who’s ever tried to percolate. Over a skeletal set of 808 claps and syncopated kicks, paced by a fun little squeak sound, Missy spits a clipped “do it, do it, get it, get it” hook that feels like it was chopped and looped for a dance battle by RP Boo himself. She maintains the staccato flow as the first verse unspools: “Back in this bitch, Missy hoppin’ out the sun roof / I got ’bout hundred coupes, shooters with me, hundred troops.”

The track hits retro Midwest pleasure points but feels fresh; full-fledged footwork rap remains underexplored as the genre has matured. DJ Taye has contributed nobly, both with his own music and with the beat for Joey Purp’s near-perfect “Aw Shit,” and Mic Terror has rapped memorably over Teklife production, too. Slicing at this music with anything more than a catchy bar or two requires a tricky respect for the beat’s pockets and polyrhythms, but leave it to Missy to understand.

Seesaw along yourself below.