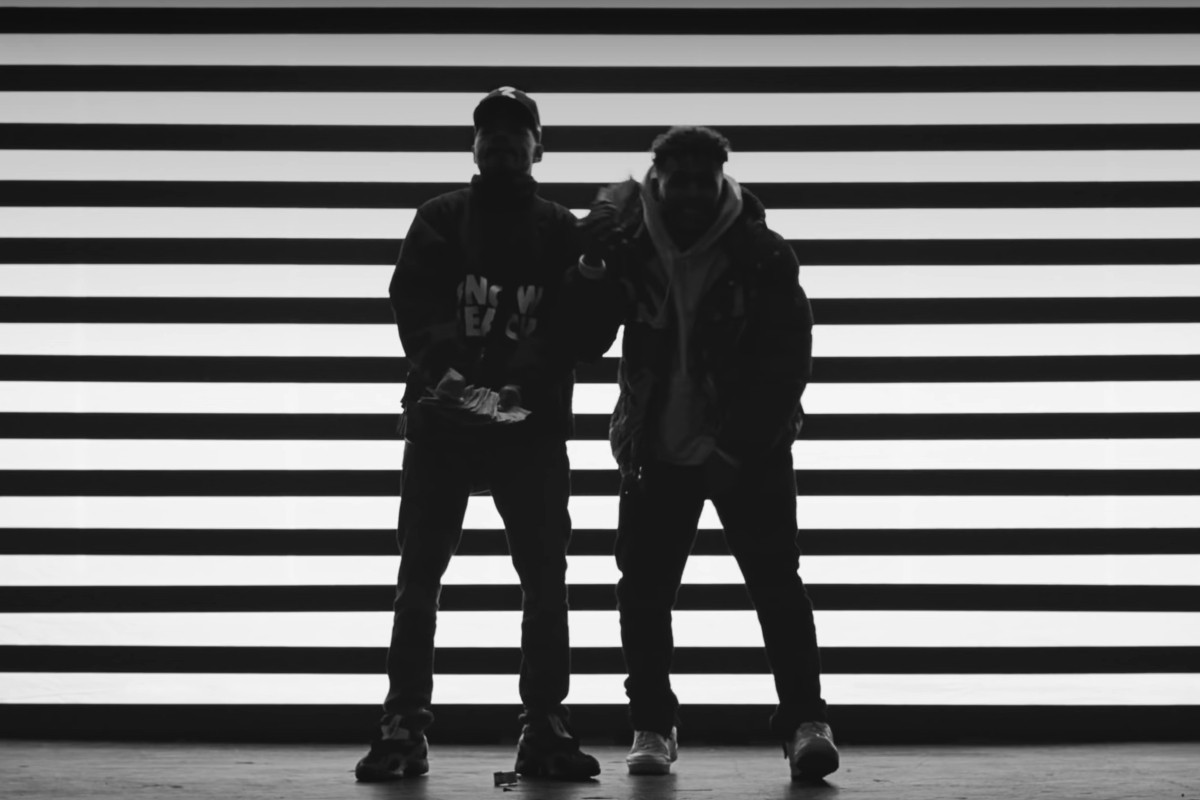 Joey and Chance partnered last month on the loose track “My Own Thing.” It was their first collaboration since Purp’s iiiDrops single “Girls @,” one of Spin’s favorite songs of 2016. Purp also released a video for the Quarterthing track “Bag Talk” and performed the album cut “Godbody Pt. 2″ with featured guest Rza on The Tonight Show in October. DJ Taye’s own album Still Trippin’ was revealed today as one of our favorite albums of this year, humbly blurbed by yours truly. You can read that list here.

Watch the “Aw Sh*t” video below.