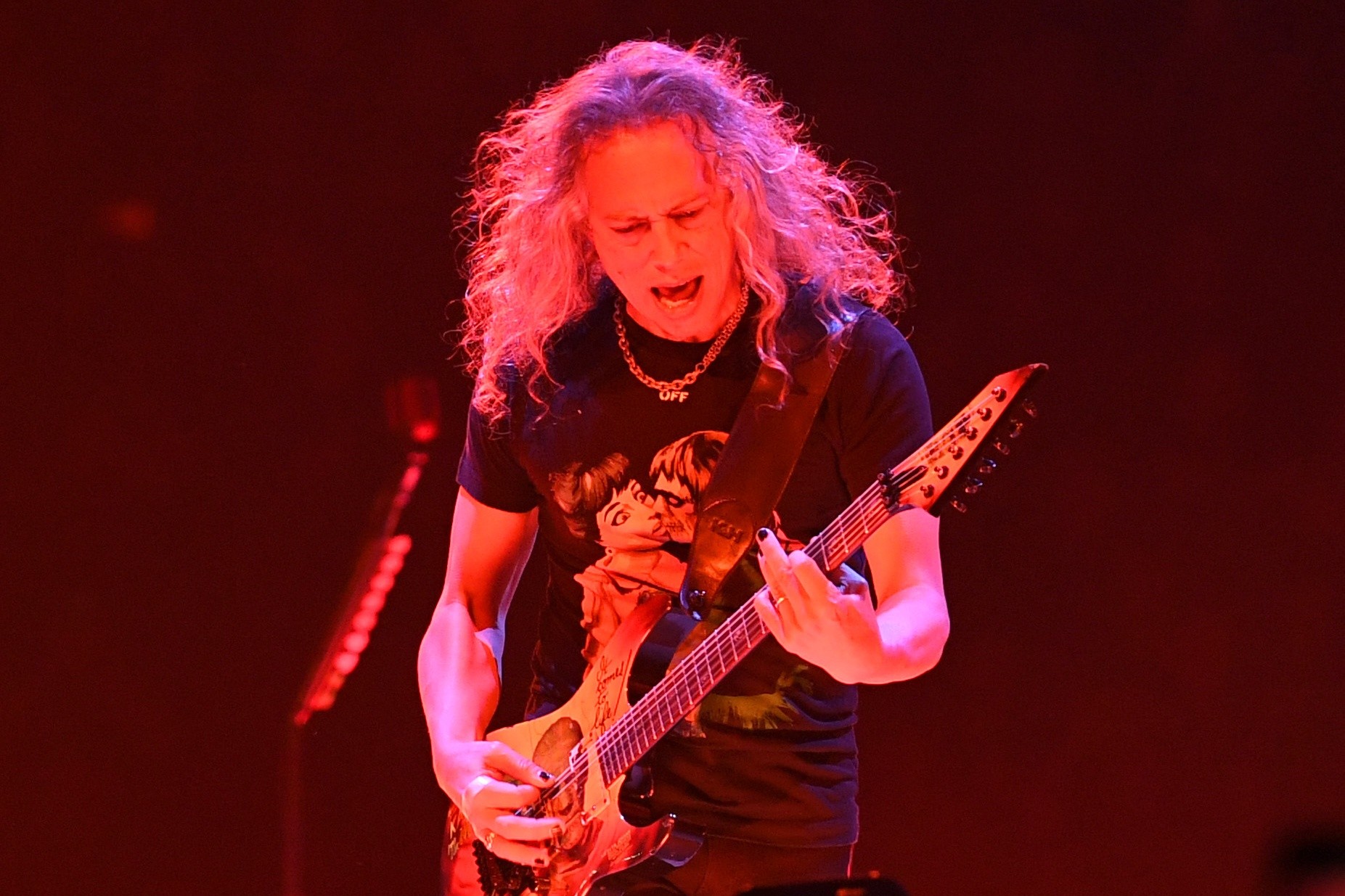 The developers over at Infinity Ward have been carefully teasing their Call of Duty: Modern Warefare reboot over the past few months, and offered a glimpse at multiplayer gameplay yesterday in a brand new trailer; knowing their audience, Infinity Ward chose Metallica’s “Enter Sandman” as the soundtrack. The game is the sixteenth in the Call of Duty series, and is meant to recapture some of the magic of 2007’s Call of Duty 4: Modern Warfare.

Metallica are currently on tour overseas but will return to the U.S. for two shows at the Chase Center in San Francisco this September, where they’ll be joined by the San Francisco Symphony. If you can’t make it to those performances, Metallica will be recording the events and screening them in 3,000 theaters across the world on October 9. Later in October, the band kick off a new set of dates in Australia in New Zealand, with stops in Perth, Melbourne, Sydney, Brisbane, and Auckland.

Ever versatile, Metallica also recently announced a children’s book, The ABCs of Metallica, dropping November 26. You can pre-order it on the band’s website, bundled with a toddler-sized shirt that reads: “Metallica: Young and Metal.”

Pick up a ticket to see them live, and hear “Enter Sandman” in the newest trailer for Infinity Ward’s Call of Duty: Modern Warfare reboot below.