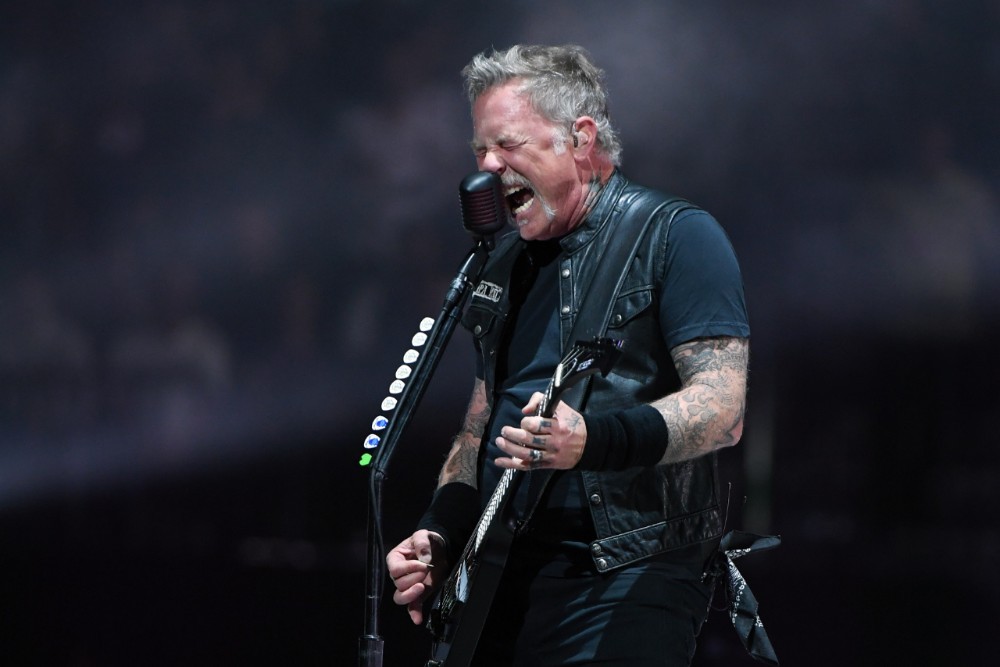 Metallica will reunite with the San Francisco Symphony in September for two performances called S&M2, which is a play off the band’s 1999 album and concert film S&M. The “S&M,” in this case, stands for “Symphony & “Metallica.” This time around, at the Chase Center in San Francisco on September 6 and 8, Metallica will play versions of songs performed at the original S&M shows as well as versions of tracks the band has put out in the 20 years since.  San Francisco Symphony music director Michael Tilson Thomas will conduct the symphony this time around. Michael Kamen conducted the symphony for the original S&M shows in 1999 but passed away in 2003.

Metalheads and classical music aficionados who can’t make it to the Bay Area for the shows have another opportunity to see the collaboration when the resulting concert films are broadcast in 3,000 movie theaters around the world, Rolling Stone notes. The hitch is that the film will play in theaters for one night only, so fans should make sure to lock down those babysitters well in advance.

The film hits theaters on October 9, with tickets scheduled to go on sale on August 7. Fans who want to be kept in the loop on ticket sales can sign up for alerts here.