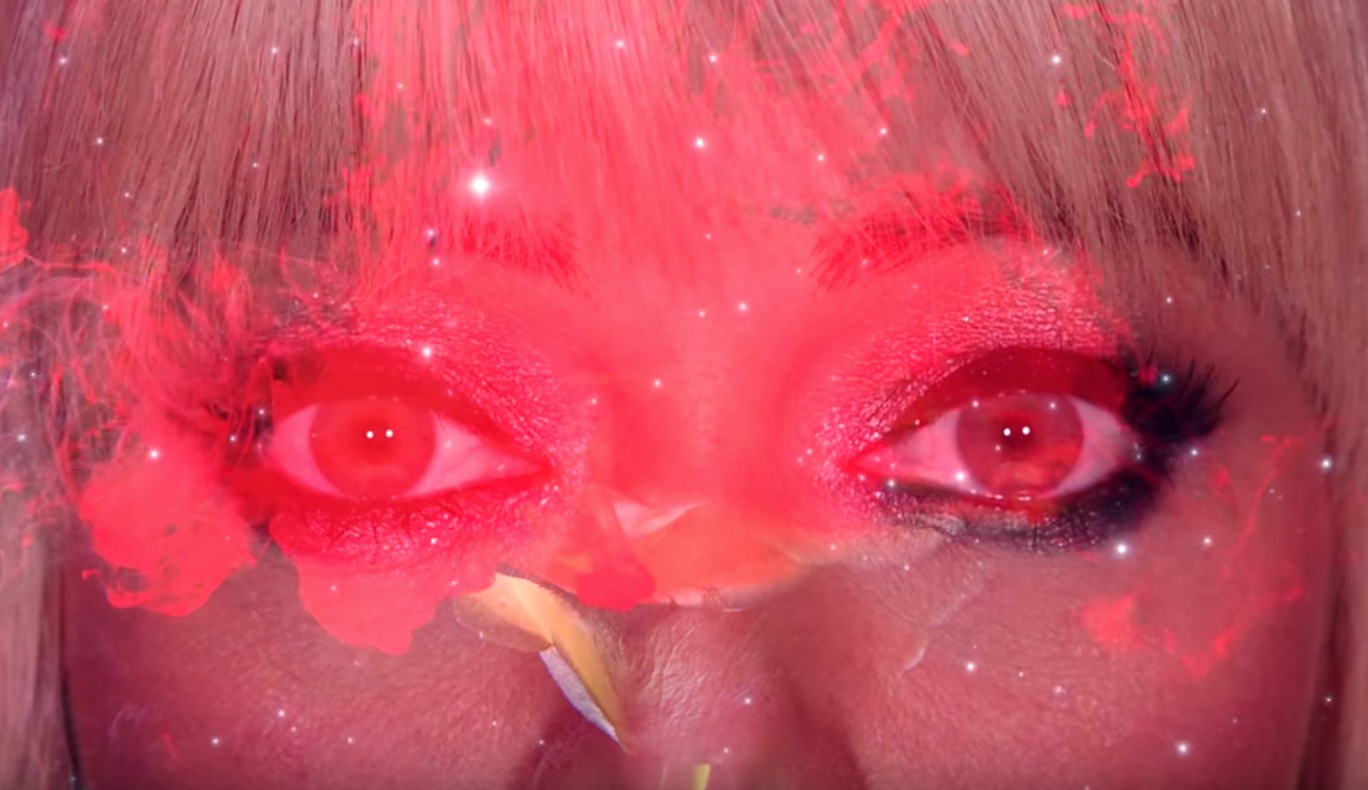 Chromatics’ fifth studio album Dear Tommy is still without a release date, but the band have remained busy in the time since their 2012 album Kill For Love. After releasing a new song called “Time Rider” in February and announcing a stretch 2019 tour dates throughout North America, Johnny Jewel and co. are back with another new song, this time a cover of 60s folk songwriter Jackson C. Frank’s song  “Dialogue (I Want To Be Alone)” retitled “I Want To Be Alone.”

The moody acoustic cover arrives with its own music video, which presents vocalist Ruth Radelet against a glistening backdrop of slow-moving stars, as roses, candles, and other occult imagery swirls through the frame. Like a lot of their earlier music, the Johny Jewel-directed video makes explicit use of analog special effects to convey dreamy atmosphere, taking cues from films like Hitchcock’s Vertigo along the way.

Chromatics’ fifth album was originally supposed to be released in 2015, but after a near-death experience, Johnny Jewel destroyed every copy of the album and removed singles from streaming platforms. According to manager Alexis Rivera, the updated version of Dear Tommy will include the “same titles, same lyrics, same track order, as when it was announced in Dec of 2014. Nothing’s changed except it’s better.”

Watch their new video for “I Want To Be Alone” below.