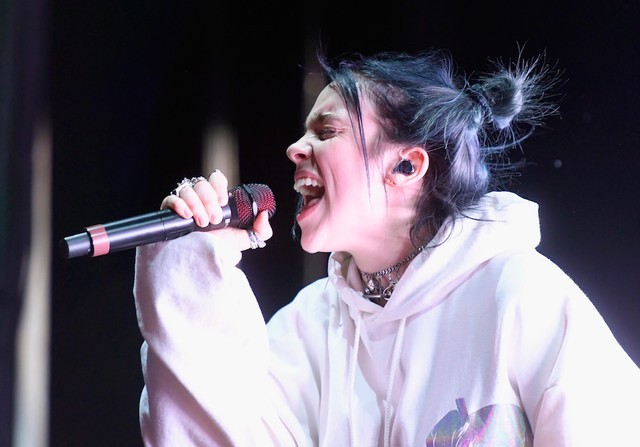 Eilish earns her second Alternative Songs No. 1, after “Bury a Friend” reigned for two weeks starting in May.

She joins the elite company of Alanis Morissette and Sinead O’Connor, who notched three and two No. 1s on the chart, respectively.

Morissette followed with three No. 1s, currently the mark for the most Alternative Songs leaders for a solo woman: “You Oughta Know” (five weeks beginning in July 1995), “Hand in My Pocket” (a week that October) and “Ironic” (three weeks in March 1996).

Eilish is the youngest solo woman (age 17) at the time of snagging multiple Alternative Songs rulers.

Concurrently, “Bad Guy” ranks at its No. 2 high on the Billboard Hot 100 for an eighth week.