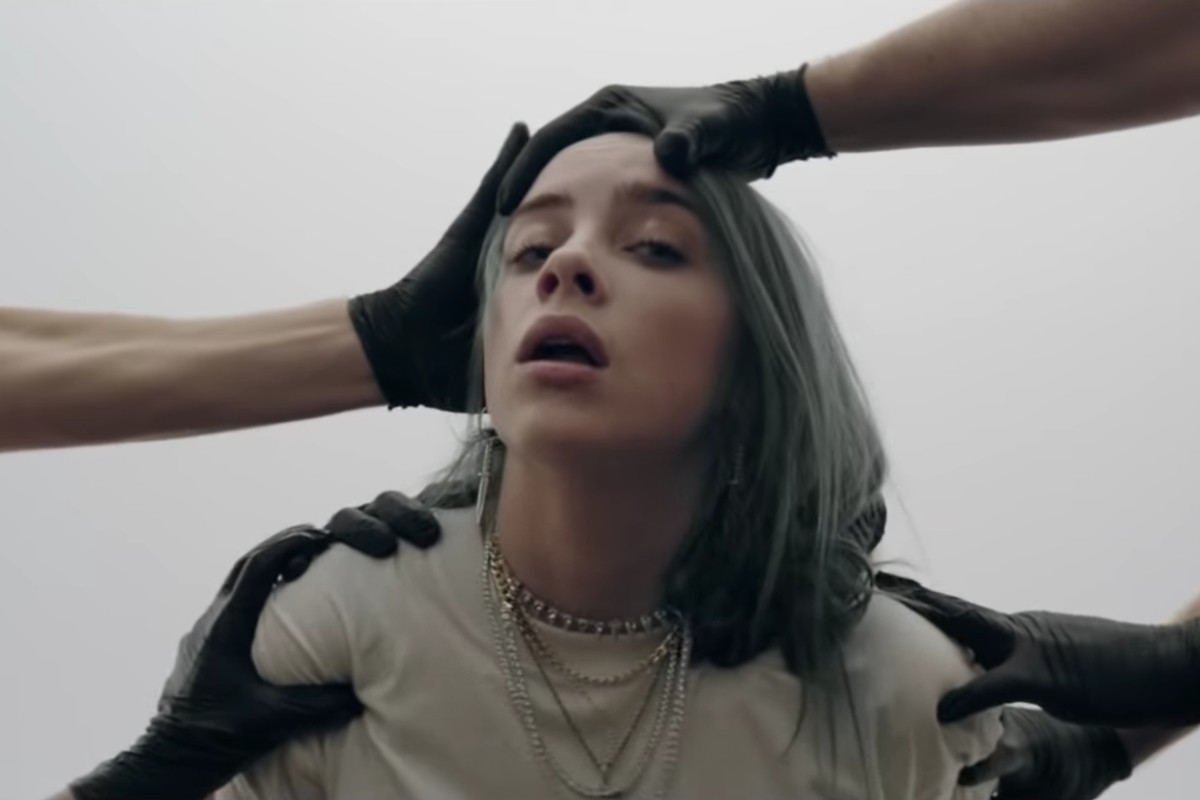 Teenage pop prospect Billie Eilish has announced her major label debut and shared a new single and accompanying video, “bury a friend.” The song, produced by Eilish’s brother Finneas O’Connell, features the singer’s hushed vocal stylings over a skeletal stomping beat in the lineage of Kanye West’s “Black Skinhead,” screams-as-percussion and all. The visual is a medical horror of sorts, courtesy of director Michael Chaves.

Eilish’s debut album WHEN WE ALL FALL ASLEEP, WHERE DO WE GO? takes its title from the lead single’s chorus and is set for release on March 29 via Darkroom/Interscope. The project also features the previously released tracks “you should see me in a crown” and “when the party’s over.” Earlier this month, Eilish shared “When I Was Older” from a forthcoming compilation of songs inspired by Alfonso Cuarón’s Oscar-nominated feature film Roma.

Watch “bury a friend” and view the full tracklist for Eilish’s full-length debut below.

Billie Eilish WHEN WE ALL FALL ASLEEP, WHERE DO WE GO? Tracklist