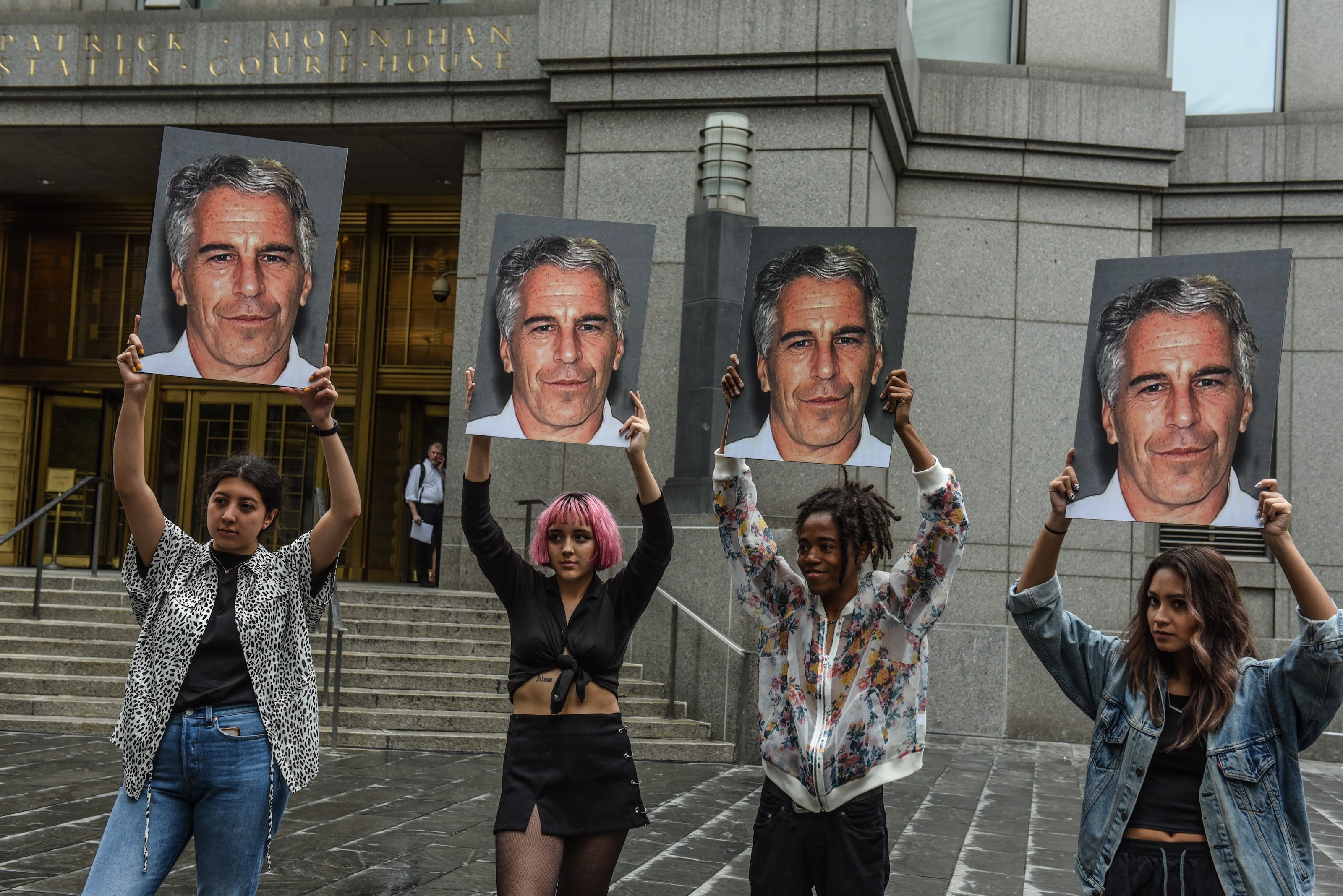 Jeffrey Epstein’s alleged history of pedophilia and predatory behavior will be the subject of a new multi-part documentary from Lifetime titled Surviving Jeffrey Epstein. A+E Networks programming president Rob Sharenow said during an announcement Monday at the Television Critics Association press tour that the project will show how the well-connected New York hedge fund manager’s misconduct was “hiding in plain sight,” per The Hollywood Reporter.

Epstein, rumored for decades to be a serial creep, was arrested July 6 on charges of sex trafficking and conspiracy to traffic minors for sex. Prosecutors have accused him of bringing as many as 40 underage girls to his home for sex. Epstein has pleaded not guilty and is currently being held without bail at New York’s Metropolitan Correctional Center. If convicted, he could face up to 45 years in prison.

Epstein, reportedly worth over $500 million, was previously convicted of soliciting a 17-year-old girl for prostitution in 2008. In that case, Epstein avoided jail time after striking a plea deal overseen by former U.S. attorney Alexander Acosta, who went on to become Donald Trump’s secretary of labor. Acosta resigned from his White House position after Epstein’s arrest this month.

Surviving Jeffrey Epstein, which borrows its nomenclature from Lifetime’s breakthrough multi-part documentary Surviving R. Kelly, released in January, does not yet have a release date.