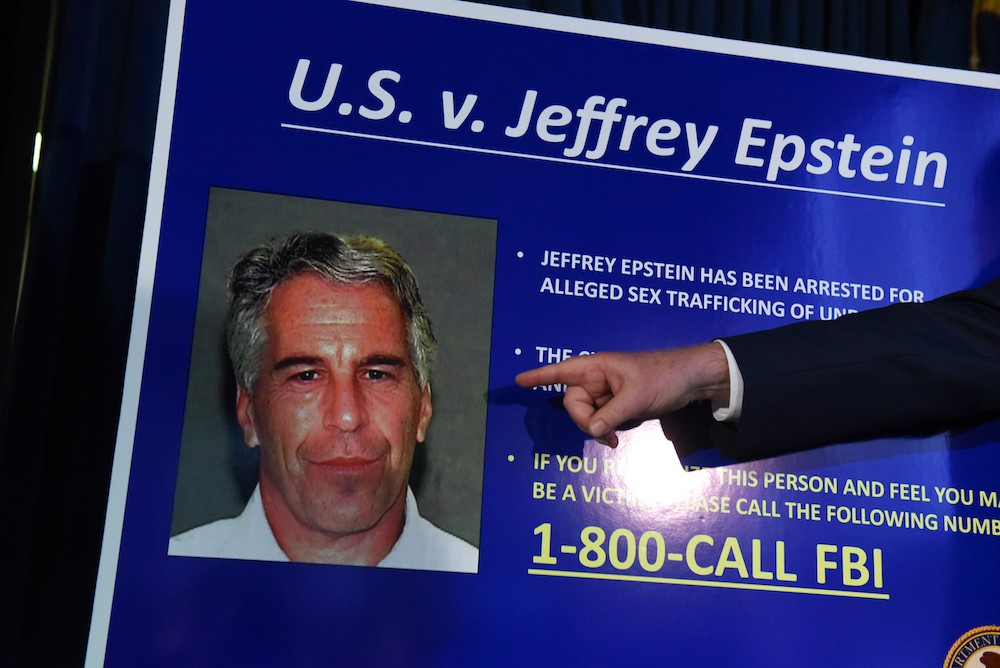 A federal judge has denied bail for Jeffrey Epstein in the wealthy financier and convicted sex offender’s trial on sex-trafficking charges. Epstein’s lawyers requested that he be placed on house arrest in his Manhattan apartment, but he will remain in custody at the Metropolitan Correctional Center, where he been detained since he was arrested on July 6.

Prosecutors argued that Epstein was a flight risk, according to the Wall Street Journal, citing a safe that was found in his apartment containing more than $70,000 in cash and an expired Austrian passport with Epstein’s image and a false identity. They also argued that he might intimidate witnesses to his case if released.

Epstein, whose long list of high-profile friends and acquaintances includes both Donald Trump and Bill Clinton, is charged with one count of sex trafficking conspiracy and one count of sex trafficking. Prosecutors allege he “sexually abused and exploited dozens of minor girls at his homes” in Manhattan and Palm Beach, and paid victims to procure other girls for him. He was previously convicted of soliciting a 17-year-old girl for prostitution, after pleading guilty in 2008. The plea deal, which did not include jail time, was overseen by Alexander Acosta, a former U.S. attorney who Trump tapped to be secretary of labor in 2017. Acosta announced his resignation on July 12.

The financier, who is reported to be worth more than $500 million, has pleaded not guilty. If convicted, he could face up to 45 years behind bars.

This week, footage surfaced of Epstein and Trump at a party at Mar-a-Lago in 1992, in which Trump remarks “she’s hot” about a woman at the party to Epstein. He can also be seen grabbing a woman by the waist and patting her butt.