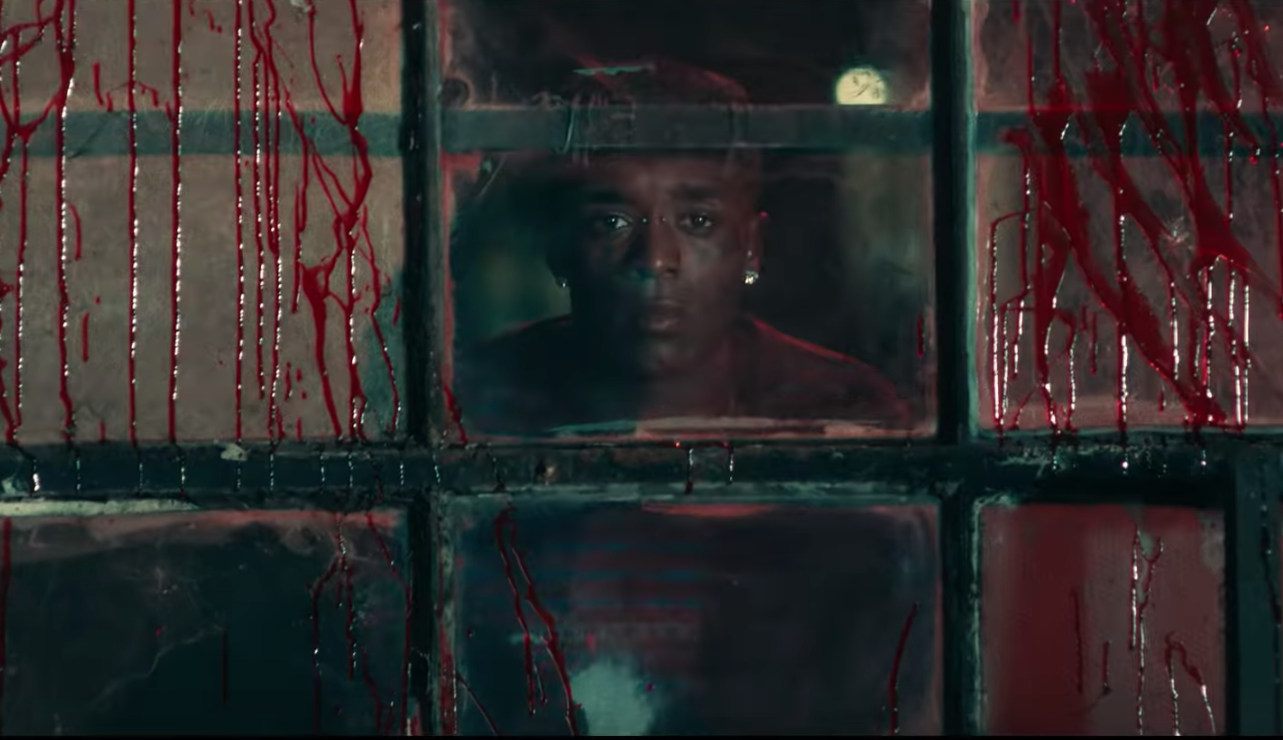 Lil Uzi Vert has slowly started releasing music again. Back in March, a track called “Free Uzi” leaked on SoundCloud amid label tension with his Atlantic record imprint Generation Now. Since then, we’ve heard two new Uzi songs—”That’s a Rack” and “Sanguine Paradise”—as well as guest features on tracks like TM88’s “Slayerr.” Now, the Philadelphia native is back with a new video for “Sanguine Paradise.”

Directed by the rapper and visual artist Daps, the video opens with a shot of Uzi wandering around New York City with a woman before stumbling into a warehouse nightclub. Shots of nightclub dancers are interspersed with shots of a warehouse horror scene as blood starts falling from ceiling, Blade-style.