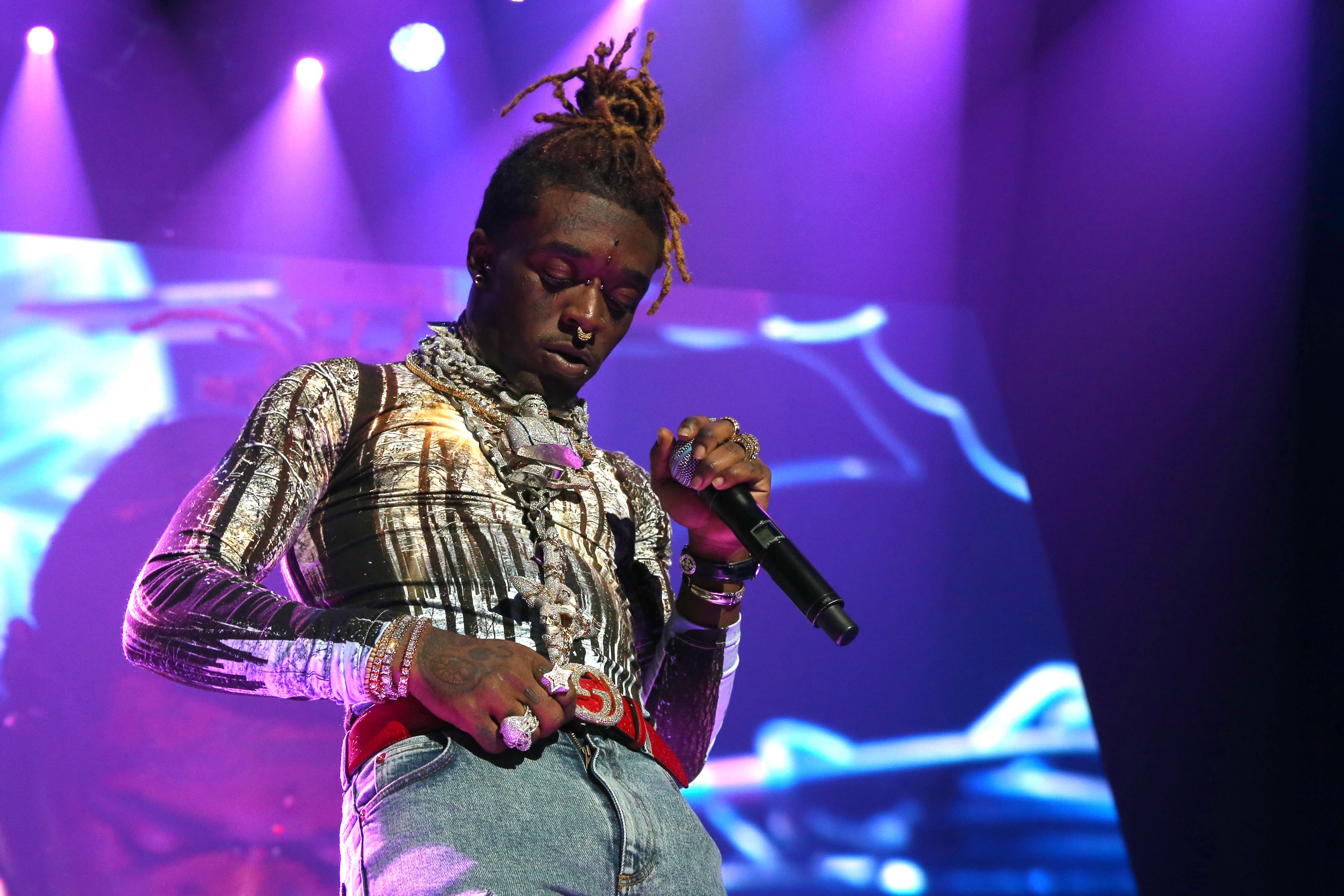 Lil Uzi Vert has released a new song titled “Free Uzi” on Tidal. The drop comes days after Uzi reportedly signed a management deal with Jay-Z’s other company Roc Nation, and amid rumors of conflict with his Atlantic record label Generation Now. “Free Uzi,” which finds the Philadelphia rapper rhyming over DJ L’s beat for G Herbo’s 2012 single “Gangway,” doesn’t properly address the drama, though it does allude to money problems. In any case, it’s an enjoyable display of Uzi’s style, featuring such memorable turns as “This my I-don’t-even-know-um-what-happened face / Grandma in the kitchen still singing ‘Happy Days.'”

Listen to “Free Uzi” below.

Update (6:30 p.m. ET): Atlantic Records told The Fader in a statement, “This is a leaked record. Not official.” Asked by the magazine whether Uzi, who has promoted the track on Instagram, leaked the song himself, Atlantic declined to comment. A “Free Uzi” music video subsequently appeared on YouTube. Watch it below.