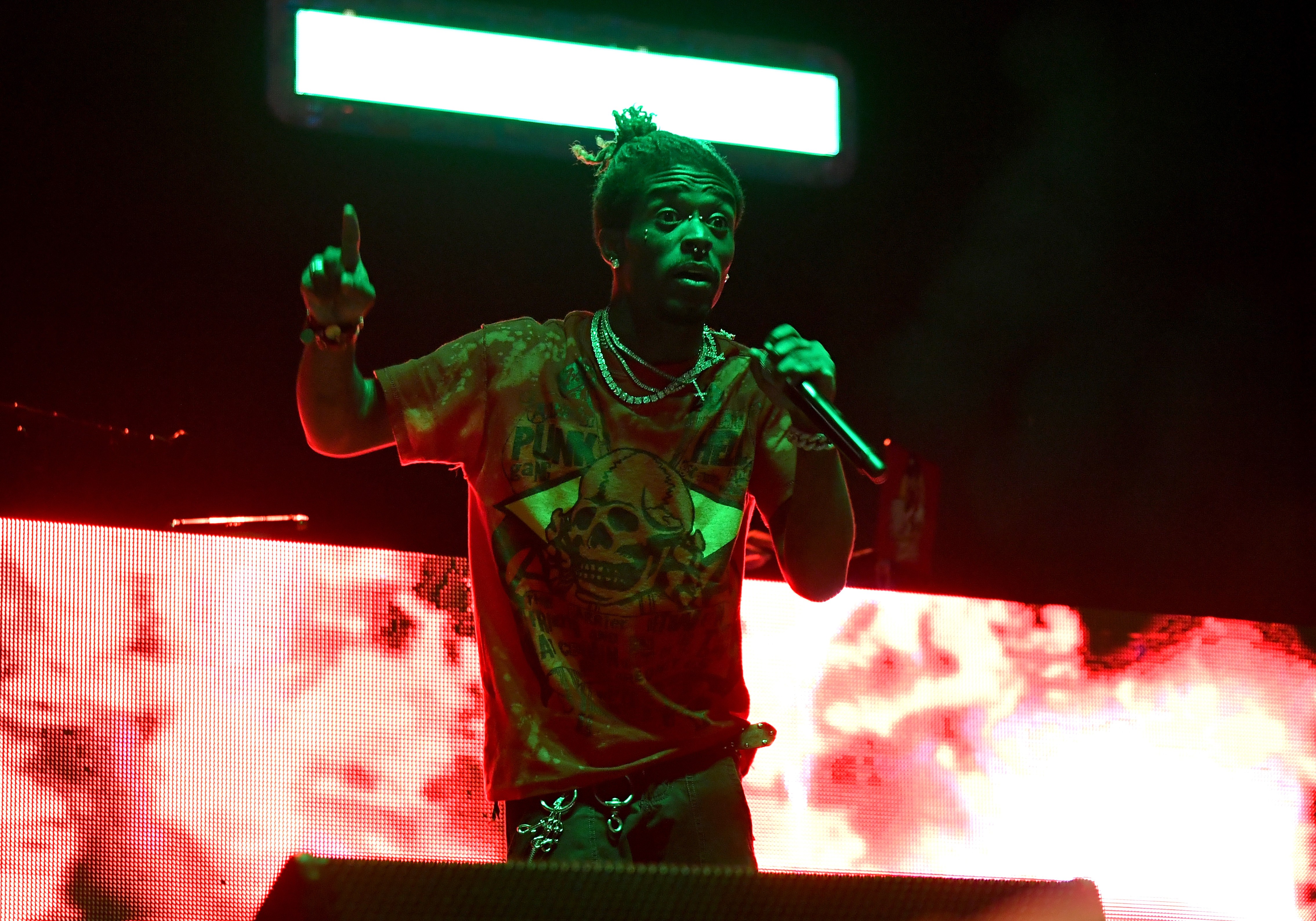 Lil Uzi Vert is great at spontaneity. His stage presence is spastic and energetic, his style is unpredictable, and his songs can give the impression that they were recorded in one take in the heat of the moment—sometimes for better and sometimes for worse. “New Patek,” the latest single from the rapper, is an example of the latter.

The new track, lengthy by Uzi’s standards at 5:44, gets to the limits of his prowess as a rapper. The song’s production by Dolan Beats is hypnotic, filled with emotive moans and elegiac organ, and Uzi uses it to try some technical gymnastics. He sacrifices the flair and experimentation of his best records in his attempts to prove he’s a rapper who can flow with the best of them, occasionally jumbling his words to fit them all into a stanza. It feels more like a freestyle with a chorus shoehorned in than it does like a proper single, and its occasional memorable lines (“that jeweler made me proud of my wrist,”) aren’t enough to sustain its runtime. Uzi has always done better with shorter records.

The most charming aspect of “New Patek” is a teaser video Uzi posted to his Instagram in June, featuring him doing his characteristically flamboyant, elaborate, and truly athletic dance moves to the track. Like anything involving Lil Uzi Vert on the internet, it went viral. It’s easy to guess that the hope behind pushing “New Patek” has to do with the success of the dance video, which might draw listeners to his forthcoming album ETERNAL ATAKE when it’s finally released. Though it doesn’t do much to improve the “New Patek”‘s uninspired rapping or criminally misused beat, the video is a nice reminder that Uzi still has charisma to spare. It’s enough to remind you that one misfired single isn’t enough to portend doom for the album.