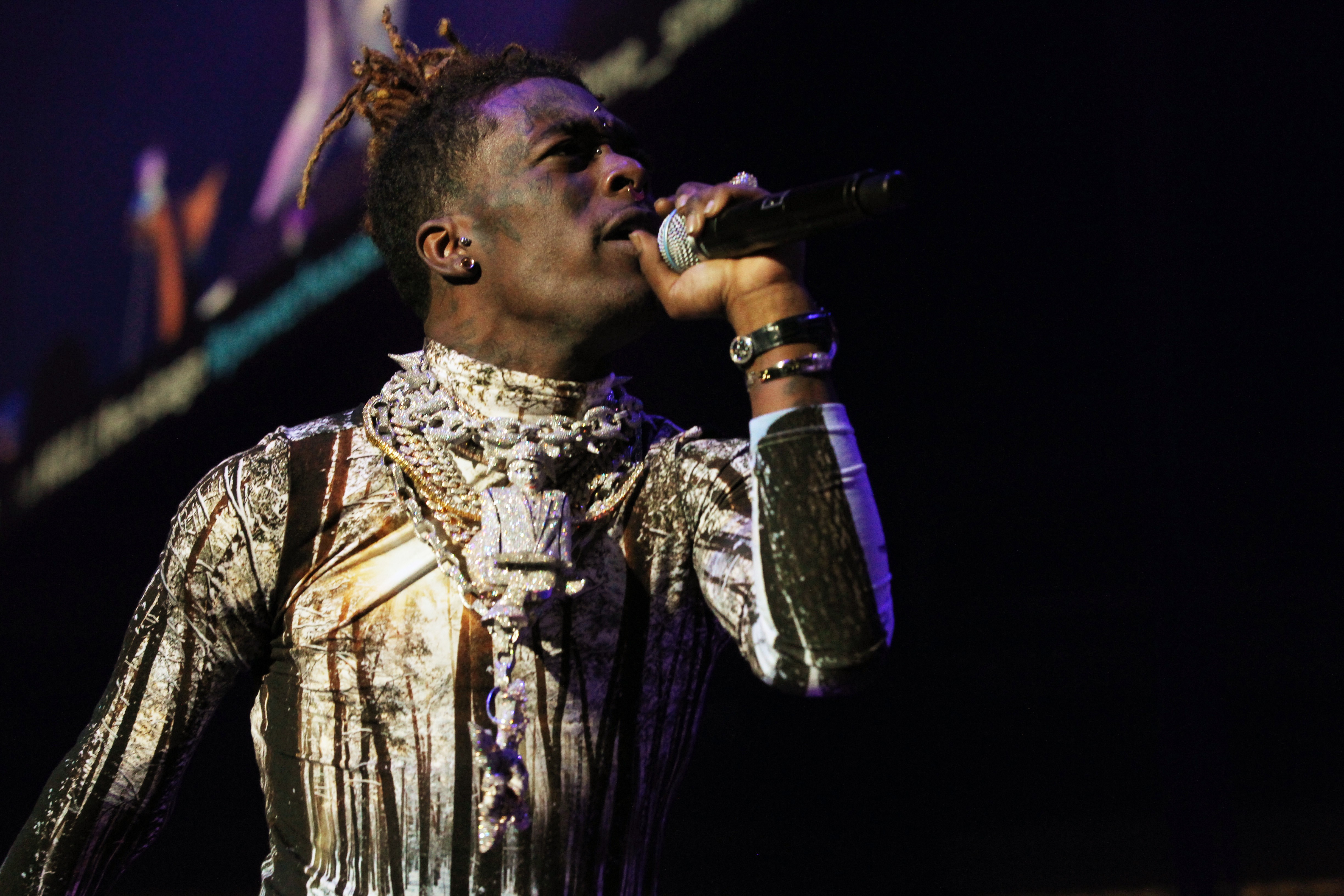 Lil Uzi Vert has released two new songs titled “Sanguine Paradise” and “That’s a Rack.” Oogie Mane of the Philadelphia collective Working on Dying produced the latter, while the former samples Bobby Kritical’s beat for Mykko Montana’s 2011 song “Do It.” They appear to be Uzi’s first official solo releases since his 2018 single “New Patek.” His latest album Luv Is Rage 2 dropped in 2017.

The new songs come two weeks after Uzi’s freestyle “Free Uzi” leaked amid conflict with his Atlantic Records imprint Generation Now. The song was initially published on Tidal and subsequently removed, reportedly due to “licensing issues and copyright concerns.” At least two other Uzi songs have leaked over the past month via crowdfunding campaigns on the anonymous chat service Discord, per The Fader.

Both new releases are credited to Atlantic on Tidal; only the latter is available on Apple Music, and neither is currently listed on Spotify. Listen to “Sanguine Paradise” and “That’s a Rack” below.