Lil Nas X’s “Old Town Road” Ties Record for Most Weeks at No. 1 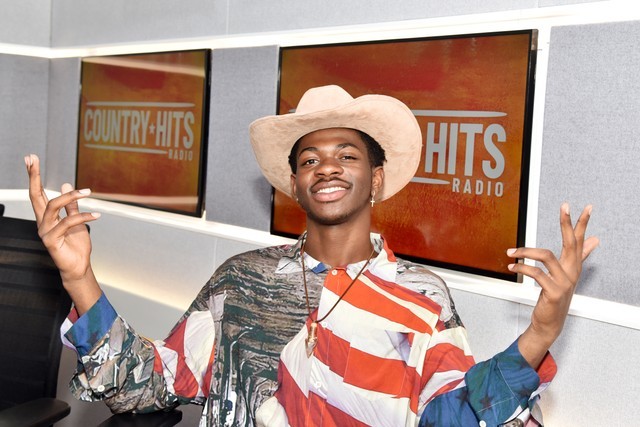 Lil Nas X’s “Old Town Road” has officially tied the record for the most weeks spent on top of the Billboard Hot 100 chart. The song has spent 16 weeks at #1, a feat achieved by only two other songs in history: Mariah Carey and Boyz II Men’s “One Sweet Day” (1995) and Luis Fonsi, Daddy Yankee, and Justin Bieber’s “Despacito” (2017).

The achievement hasn’t come without its own series of modern-day chart finagling. On 7/12, Lil Nas X released a new “Old Town Road” remix featuring Young Thug and Mason Ramsey — the plays for that remix count for this past week’s numbers.

“Old Town Road” has to spend one more week on top of the chart to break the record. Last week, Lil Nas X released an animated Area 51-themed video in an effort to capitalize on its current popularity.

In potential “Old Town Road” competition on the horizon: Billie Eilish’s “Bad Guy,” with help from a new remix featuring Justin Bieber, stays steady at #2 for yet another week. Jumping up to #3 is Ed Sheeran and Justin Bieber’s “I Don’t Care,” which peaked at #2. Post Malone and Young Thug’s “Goodbyes,” which debuted at #3 last week, drops to #7.