Watch Haim Cover Paula Cole’s “I Don’t Want to Wait” and “Where Have All the Cowboys Gone?” at Pitchfork Music Festival 2019 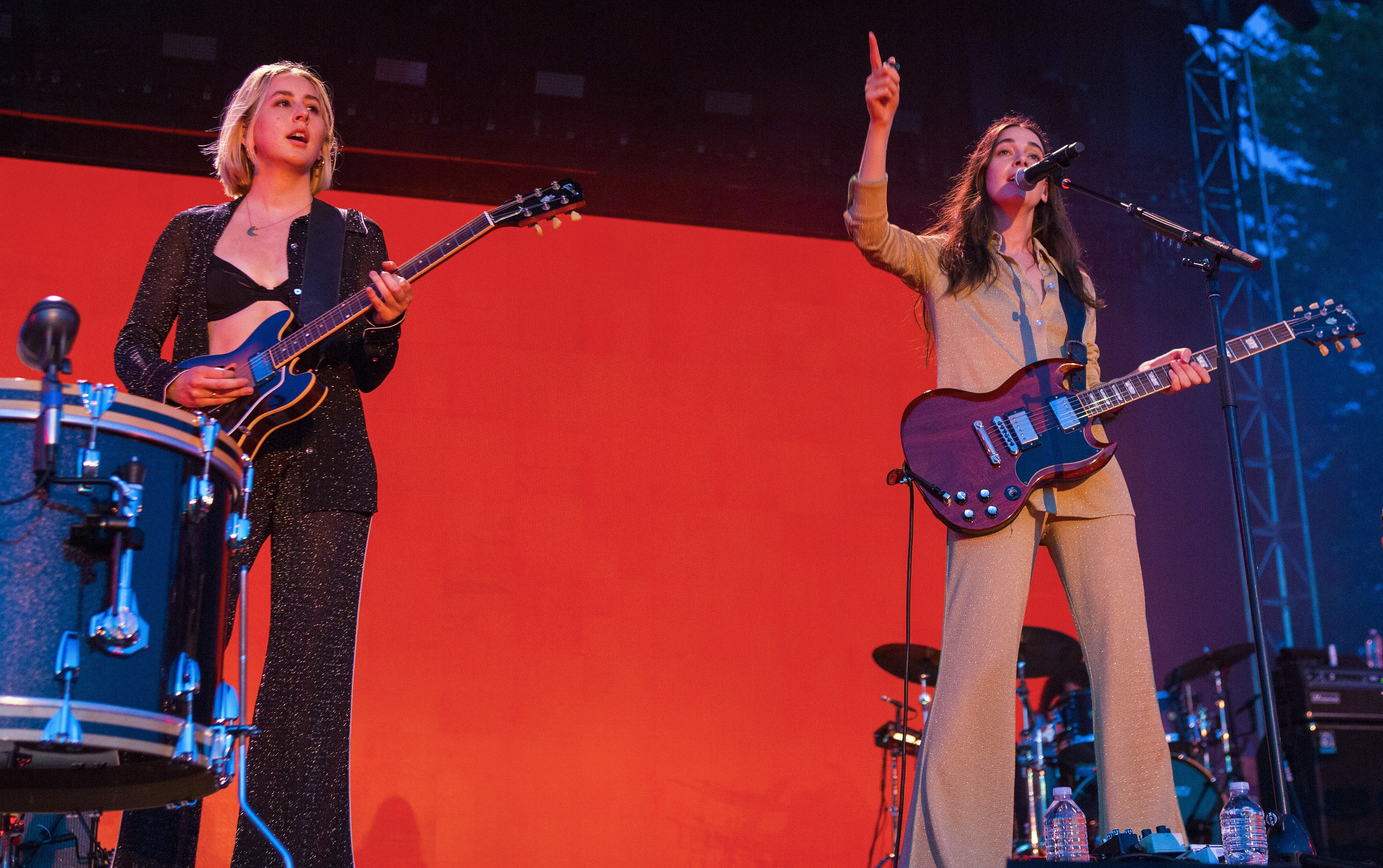 Haim were the headlining act at the first night of Pitchfork Music Festival, and during their set last night in Chicago, the three sisters covered 90’s superstar Paula Cole. As Stereogum points out, the Los Angeles trio took on Cole’s two biggest hits, “I Don’t Want to Wait” and “Where Have All the Cowboys Gone?,” both taken from the vocalist’s 1996 album This Fire.

While the former track is often remember as the theme song for the Warner Brothers teen drama Dawson’s Creek, Haim helped breathe new life into the hit single, performing it on piano, guitar, and drum machine in a way immediately reminiscent of their Blood Orange collaboration “You Never Knew.”

Haim’s sophomore album Something to Tell You was released in 2017 featuring the singles “Want You Back,” “Little of Your Love,” “Nothing’s Wrong,” and “Walking Away.” Later that year, they released a cover of the Shania Twain classic “That Don’t Impress Me Much.” Check out their Paula Cole covers below.