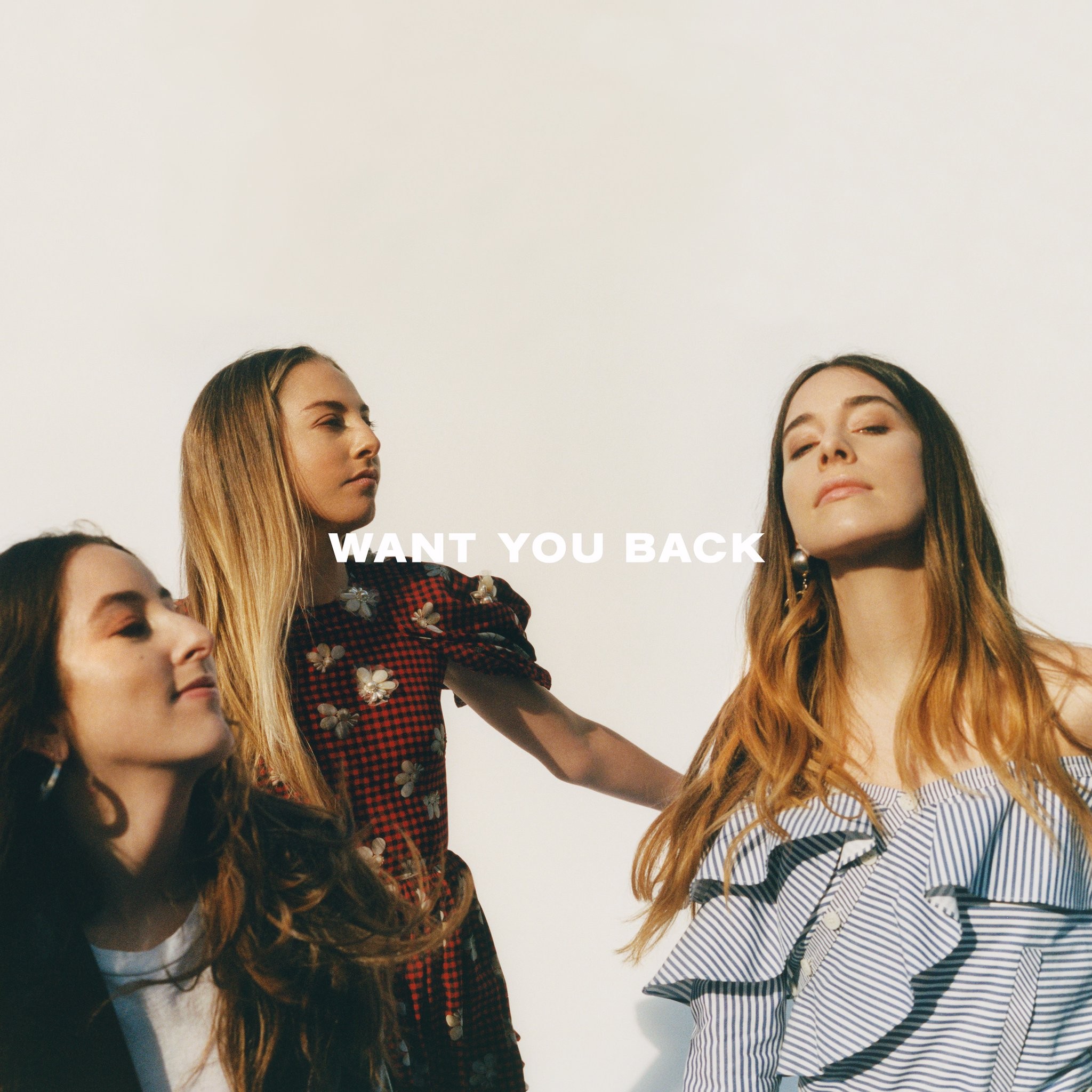 Soft-rock sister trio Haim have a new album called Something to Tell You coming out on July 7, and they’ve just shared a new song called “Want You Back” via BBC Radio 1. Listen to it below.

The first new music from Something to Tell You was a live cut of a song called “Right Now,” which debuted last week. They’re set to perform on Saturday Night Live in 10 days (May 13), so we can probably expect a live version of “Want You Back” on the show. Listen below via video or Apple Music, or scroll down to hear the song premiere along with Haim’s interview with BBC Radio 1’s MistaJam.