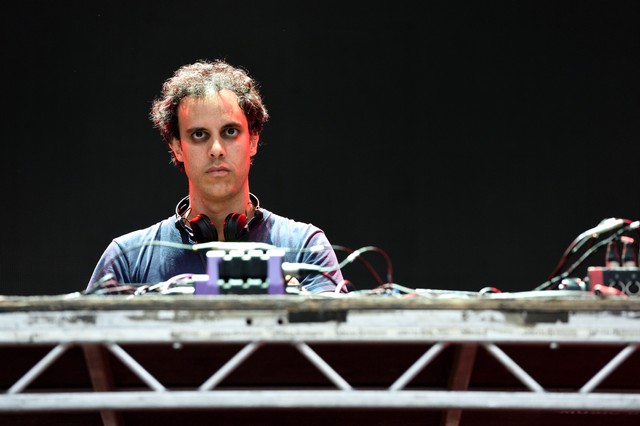 Four Tet has released a completely new live album. Recorded during his two-night stay at London’s Alexandra Palace this May, the aptly-titled Live at Alexandra Palace, London 8th and 9th May 2019 was uploaded to the producer’s Bandcamp page earlier today. The mixed release is broken up into seven tracks spanning from the short minute-and-a-half introduction “Starting” to the nearly-forty-minute track “Part 4″ at the height of the set.