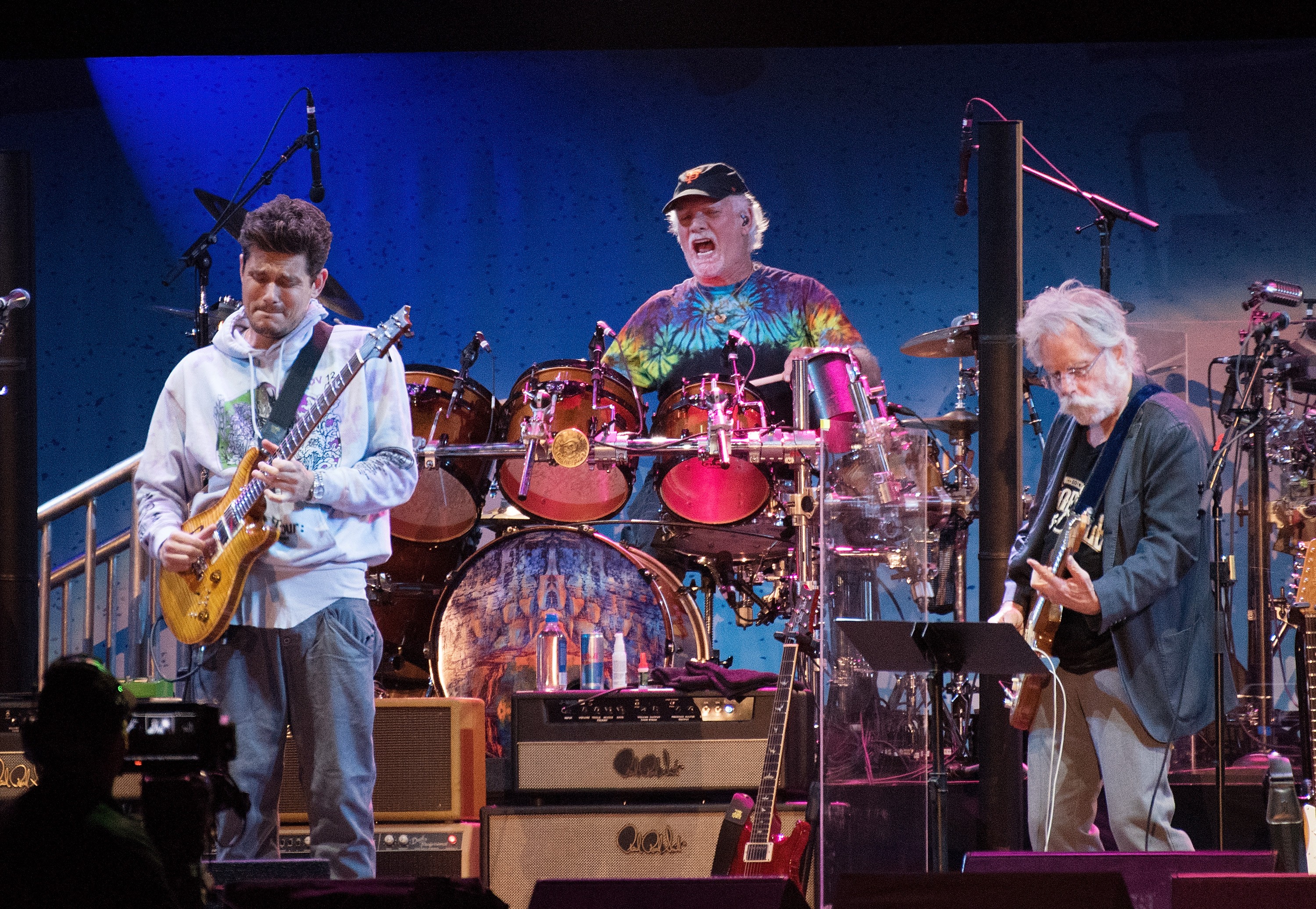 Dead & Company have confirmed that they’ll no longer be performing at Woodstock 50, Rolling Stone reports. The Grateful Dead offshoot, which consists of longtime Dead members Bob Weir, Micky Hart, and Bill Kreutzmann, among others, was set to headline the second night of the multi-day anniversary event, but will now no longer be performing amid the festival’s relocation to Maryland.

The news follows the festival’s recent announcement that Woodstock 50 has released all previously-booked artists from their contracts. Multiple agents representing various unnamed acts were already planning to release “a series of announcements” claiming that the festival had breached their original artists’ contract with its relocation, and that their clients were no longer obligated to participate in the Maryland event, as Variety reports.

Dead & Co. are the latest of a series of artists to withdraw from the festival including John Fogerty and Jay-Z, who reportedly pulled out of the festival yesterday. Fogerty also announced a separate performance at Woodstock’s original site in Bethel, New York. “John Fogerty knows where he will be for the anniversary weekend of Woodstock,” a rep for Fogerty told Rolling Stone. “At only one site…At the original one—the Bethel Woods Center for the Arts.”

Woodstock 50 is still scheduled to take place August 16-18 at Merriweather Post Pavillion in Columbia, Maryland. In light of their current issue with artists’ contracts, the festival may need to book an entirely new lineup, and with three weeks left til the event, the prospects of this working out appear increasingly difficult. The festival’s replacement production company also pulled out last week.