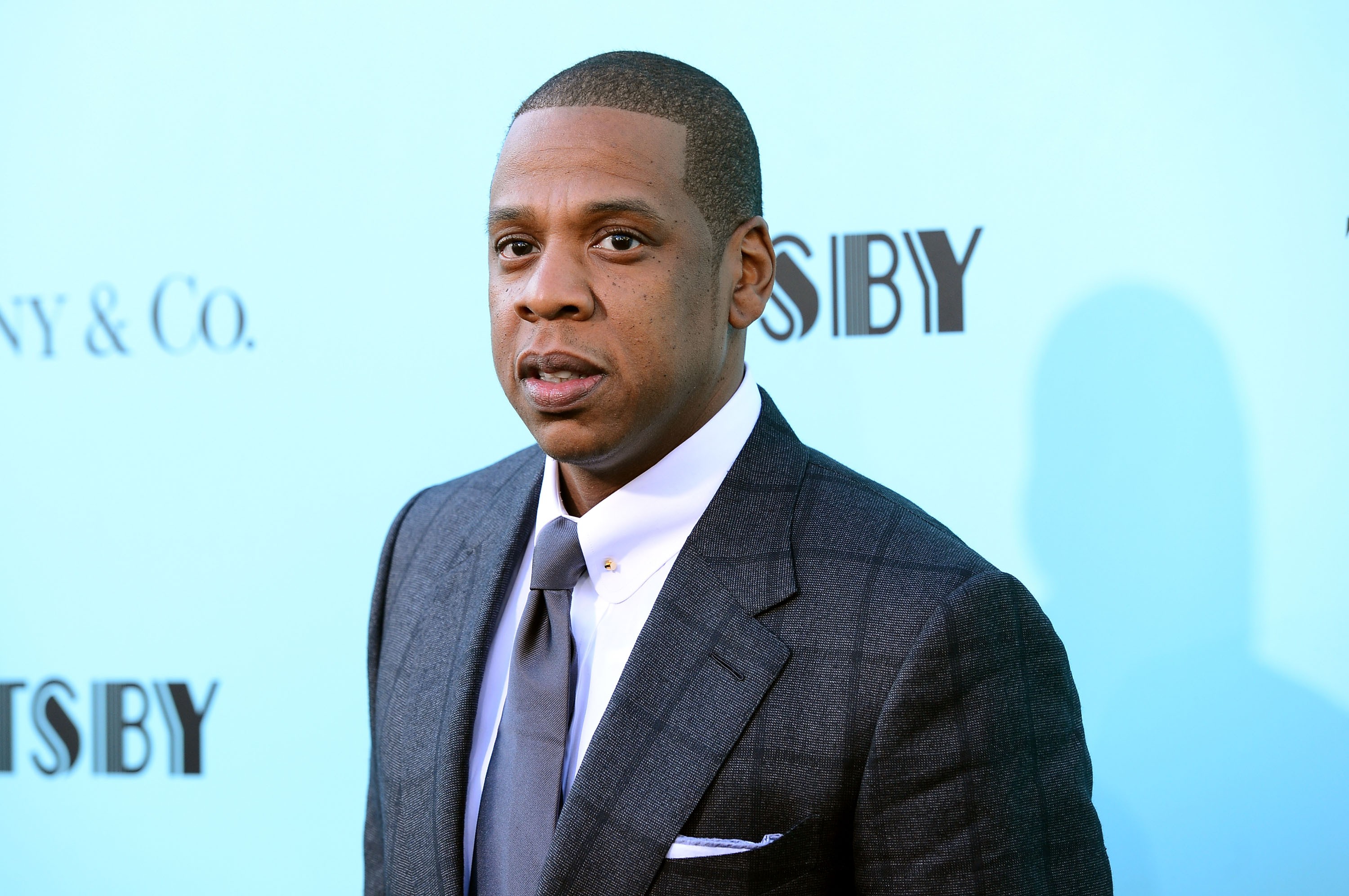 Yesterday, Woodstock 50 announced that they had secured a new location for the festival at Merriweather Post Pavilion in Columbia, MD. After delayed ticket sales, floundering investors, and multiple permit denials, the festival landed the venue at the last minute, with less than one month from the August 16-18 event. But now, two of the festival’s biggest acts—Jay-Z and John Fogerty—have both pulled out of the event amid its relocation to Maryland, the Associated Press reports.

Fogerty, who played the original 1969 festival with Creedence Clearwater Revival, also said that he plans to host his own event at Woodstock’s original site in Bethel, New York. The performance will take place on the same weekend as Woodstock 50 at the Bethel Woods Center for the Arts, which is hosting its Woodstock anniversary. Other performers include Ringo Starr and Santana, who were not part of Woodstock 50.

Jay-Z will also no longer be performing at the festival. According to AP, the rapper’s headlining performance, which was originally scheduled for Sunday, August 18, won’t happen after this relocation.

Woodstock 50 has been through three venue relocations. The festival was originally scheduled to take place at Watkins Glen International Racetrack in Upstate New York, but lost its venue license after the festival’s primary financier and production company pulled out amid disputes.

The festival’s attempt to relocate to the Vernon Downs horse racing track also stalled after organizers were unable to secure health and safety permits. Safety reps called the plans “worthless” and “illegible,” and the festival’s latest production company also backed out.