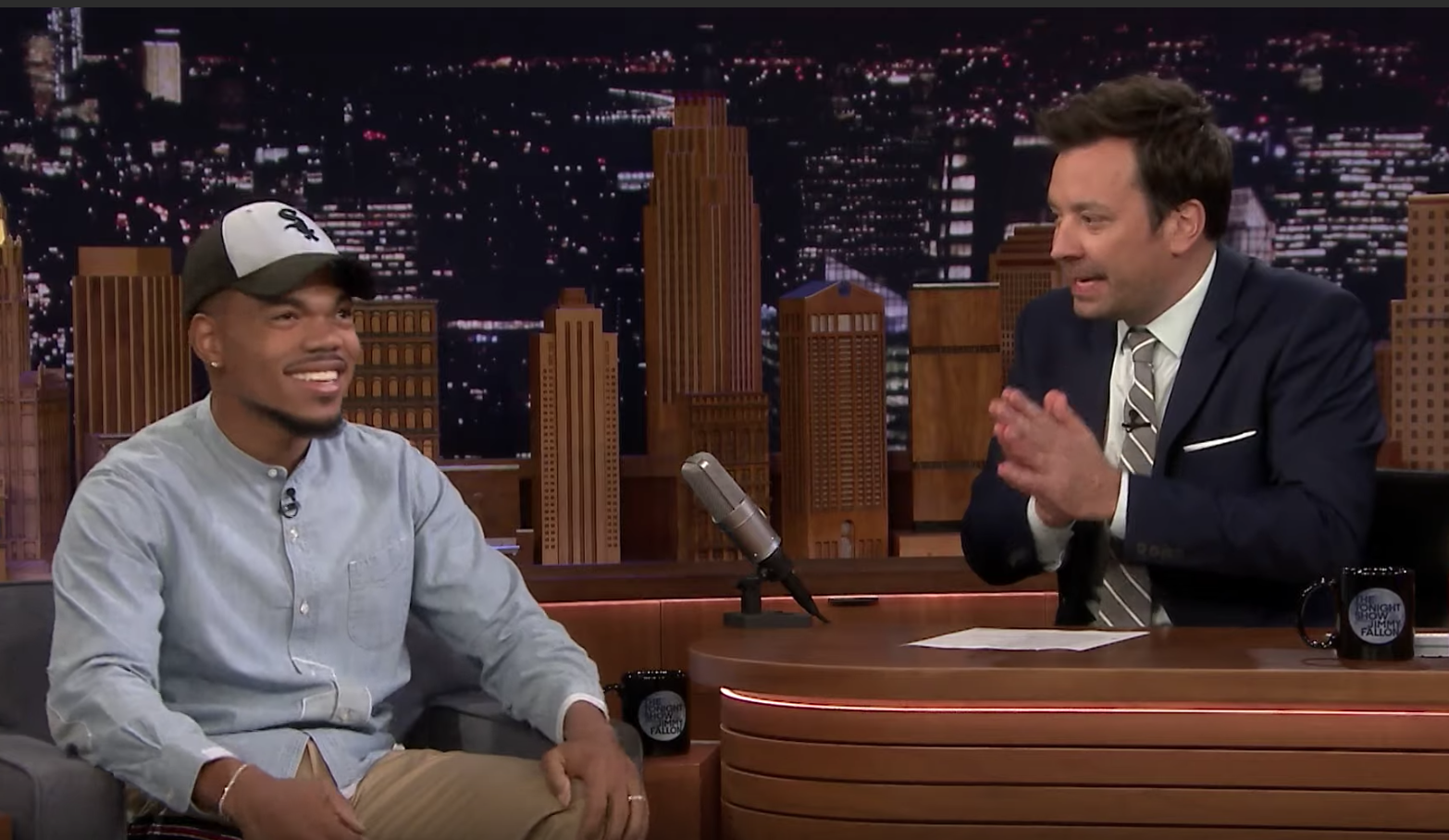 Chance the Rapper was a guest on The Tonight Show Starring Jimmy Fallon last night, and revealed the release date and title for his new album. Being billed as his debut album—since money is being charged to obtain it, unlike the Chicago rapper’s previous releases—the project is called The Big Day and due out on July 26. Chance jokily revealed the date and title as a response to Fallon agreeing to pre-order the album on Chance’s website. (You can also do so here.)

Earlier this month, Chance posted a teaser video for the album to Twitter. Late last month, Chance made his two formative mixtapes, 10 Day and Acid Rap, available on streaming services for the first time. He also did a vinyl run for both, along with his last solo release: 2016’s Coloring Book.

Check out the cover art for The Big Day below.