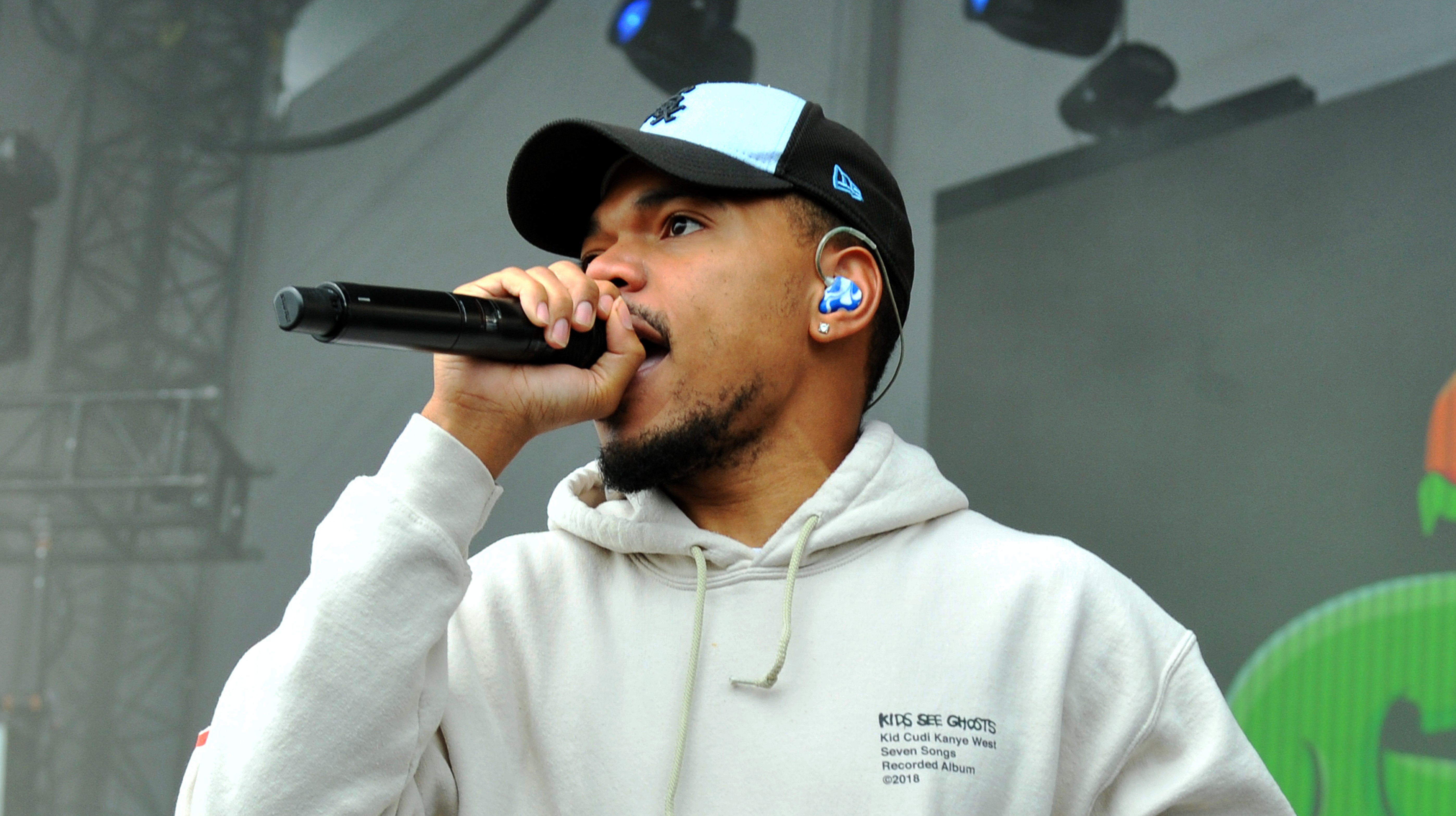 Chance the Rapper’s new album is set to drop sometime this month, and in the buildup to the release, the Chicago native has continued to tease new music. Last week, a pre-order link for his yet-untitled new album appeared on his website, where he also started selling new vinyl editions of Coloring Book, Acid Rap, and 10Day. Last night, the musician offered another glimpse of new material on Twitter, where he posted a tribute video to his wife soundtracked by new music.

Over sparse keyboard tones and a touching video montage, Chance sings about how marriage has helped improve his outlook on life. “Oh my God, think it’s the greatest day of my life / So glad you arrived / But the only way to survive is to go crazy.”

The clip closes with a short message from Chance, which states that the album is still on its way, even if its release date still hasn’t been determined. “It’s July. TBD. Pre-order now,” the clip says. Check it out below and pre-order the album on Chance’s new website.