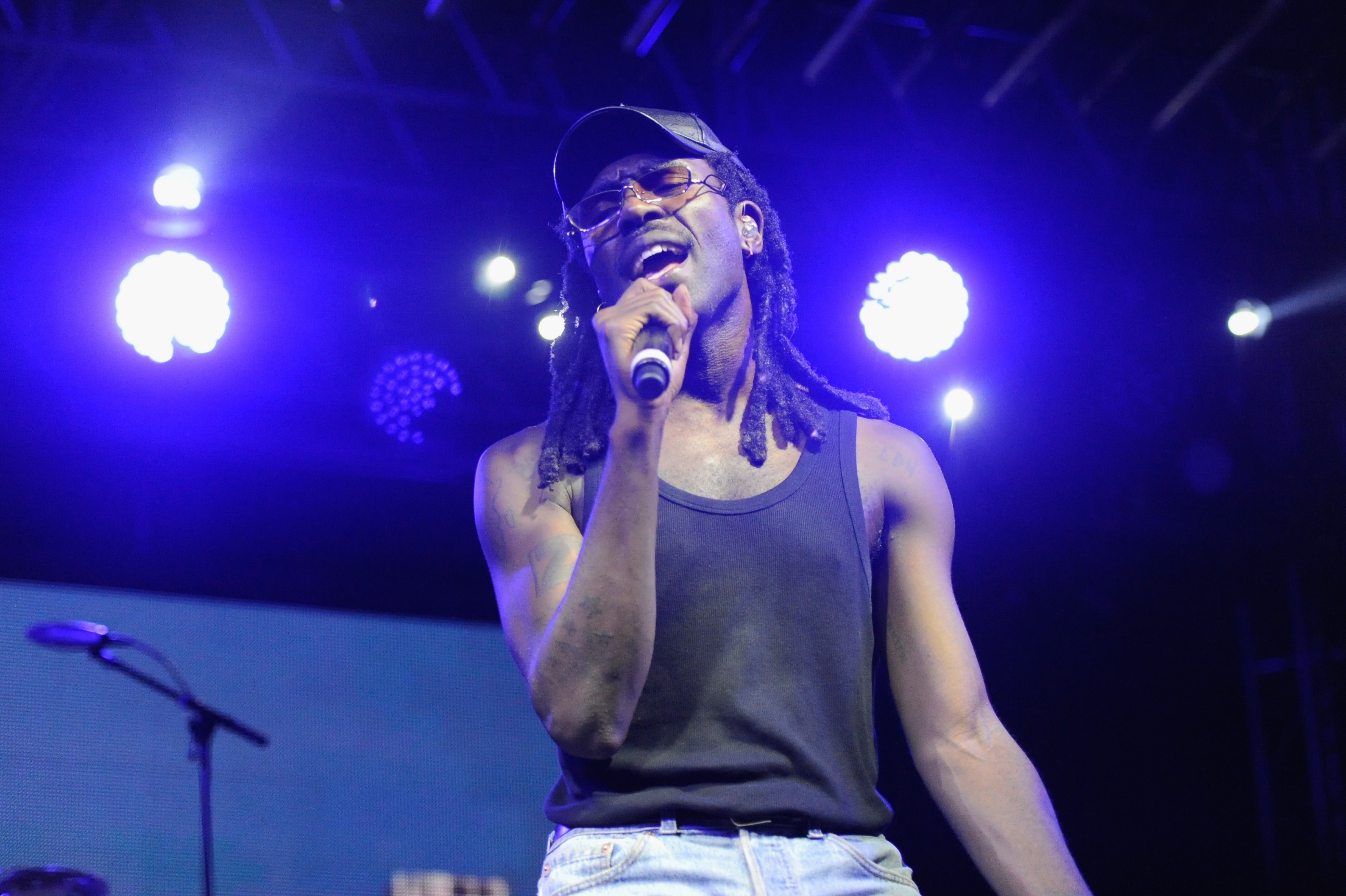 Blood Orange songwriter Dev Hynes announced a new mixtape called Angel’s Pulse earlier this week, and now the release is finally available. Unlike his previous efforts (both under the Blood Orange moniker and with other projects like Test Icicles and Lightspeed Champion), the release is decidedly a “mixtape,” largely because it functions as an epilogue to his last Blood Orange album Negro Swan.

“I have a habit through the years of making records that I just give to friends, or on tape to people on the street, or no one,” he said in a recent statement. “I put as much work and care into it as I do with the albums I’ve released, but for some reason trained myself into not releasing things the rate at which I make them. I’m older now though, and life is unpredictable and terrifying…so here you go mates.”

On Wednesday, Hynes played a new song called “Baby Florence” during his live set on NTS Radio. Following the release of his new mixtape, he’s heading out on tour through Europe and North America, with dates in London, Paris, New York, Atlanta, San Francisco, and more in the upcoming months. Hear Angel’s Pulse below.