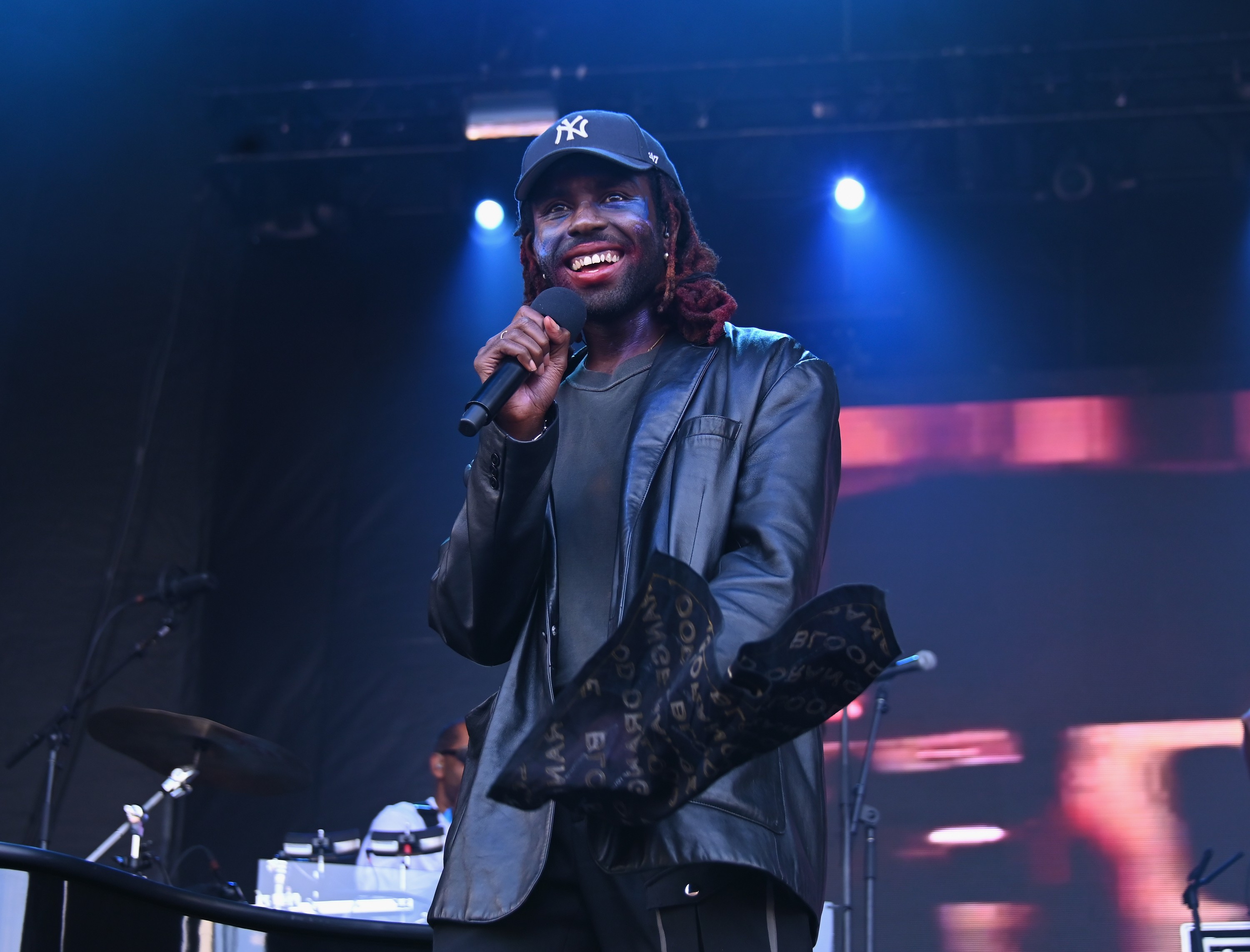 Hynes announced Angel’s Pulse earlier this week and described the project as an epilogue to last year’s acclaimed album Negro Swan. “I have a habit through the years of making records that I just give to friends, or on tape to people on the street, or no one,” he said. “Usually this material is made directly after the album I’ve just put out. Somewhat of an epilogue to the thing I’ve made before. This time.. I decided to release it.”

Angel’s Pulse is due this Friday (July 12). Hynes launches a European and North American tour the same day, with most of the U.S. dates coming in October; view the full schedule here. “Baby Florence” drops 37 minutes into Hynes’ mix, which also includes tracks by Solange, Kari Faux, the Cocteau Twins, and Marilyn Manson.

Listen to the full set here.