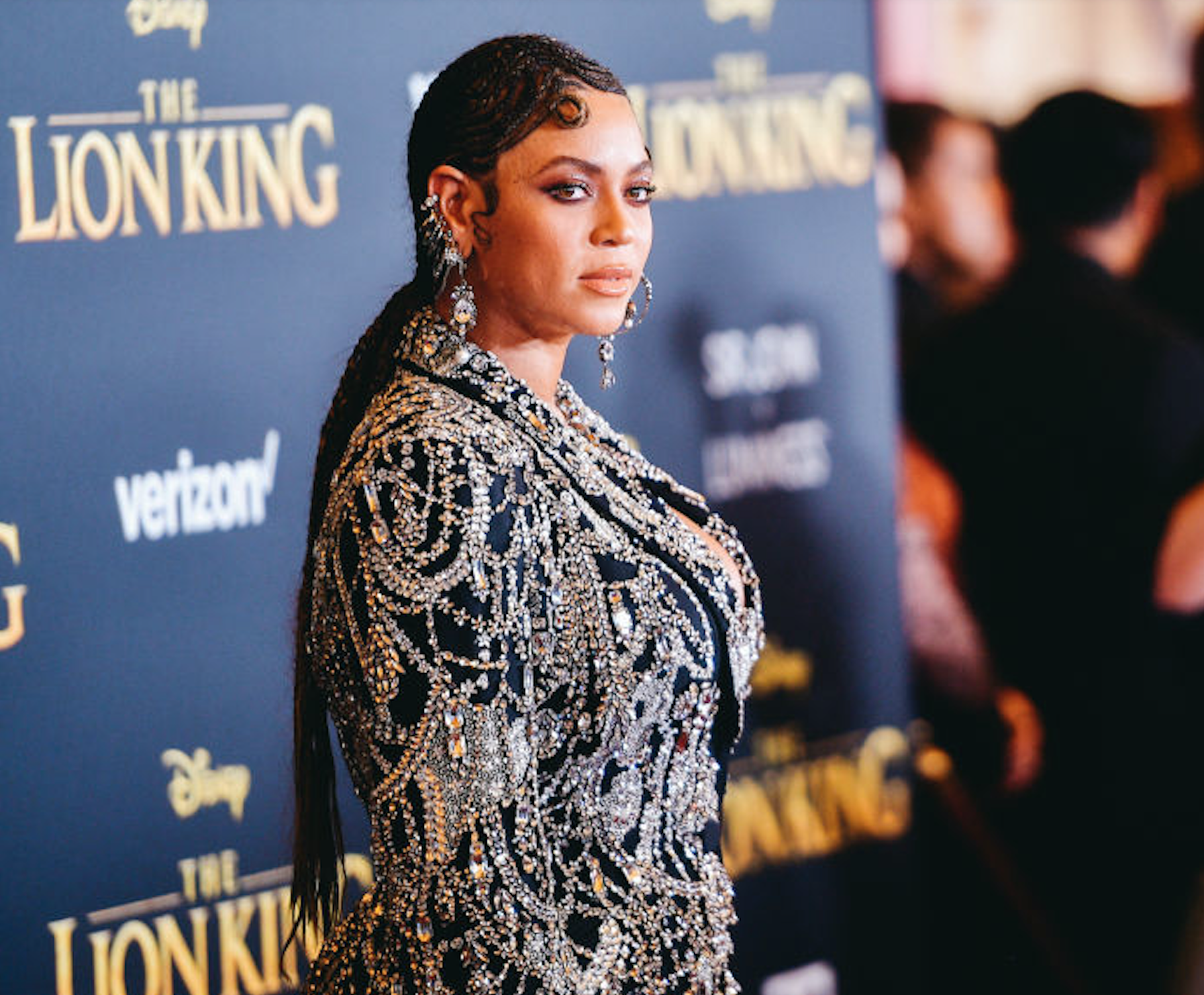 Yesterday, Disney announced a new accompanying album for their upcoming live action Lion King remake called The Lion King: The Gift. The project was curated by Beyoncé, who voices Nala in the film, and features a collection of different artists. Today, Beyoncé premiered a brand new song of hers from the album called “Spirit.” (It will also be included on the film’s upcoming soundtrack release.)

The sweeping, anthemic song is a blend of styles that keeps in line both with the spirit of the original animated film’s soundtrack songs and Beyonce’s characterization of the Gift album. In a press statement, she called the project “sonic cinema….a mixture of genres and collaboration that isn’t one sound. It is influenced by everything from R&B, pop, hip hop and Afro Beat.” She also explained that it was “important” that “the music was not only performed by the most interesting and talented artists but also produced by the best African producers.”

The first taste of Beyonce’s musical work in conjunction with the film came with the release of its trailer, which features her and Donald Glover (who voices Simba) dueting on “Can You Feel the Love Tonight?” the beloved, Elton-John-penned standard from the original film. The Lion King: The Gift is due out July 19, and the film’s soundtrack album on July 11. Listen to “Spirit” below.