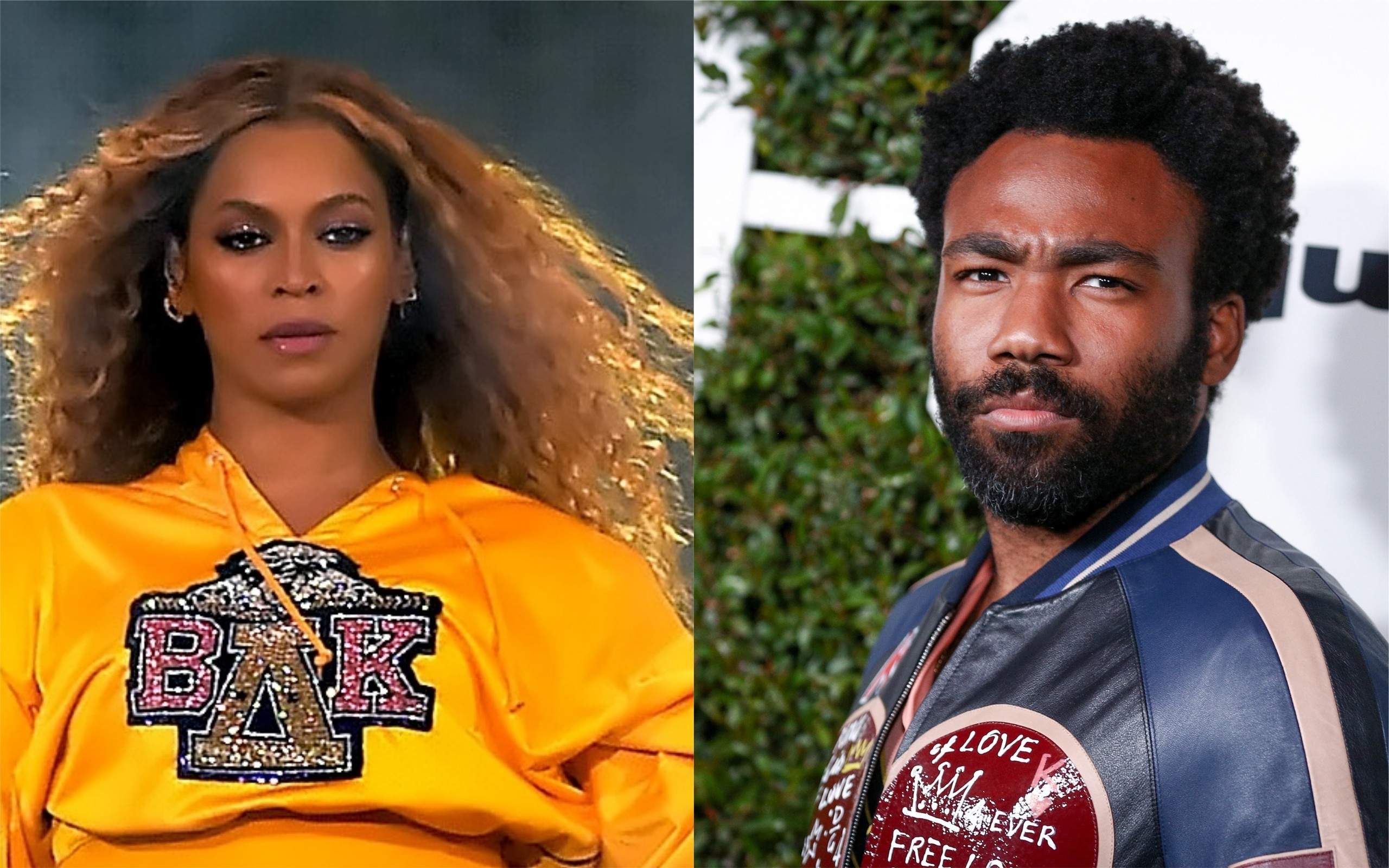 Earlier this week, Disney unveiled the official trailer for its upcoming remake of The Lion King. In the clip, fans not only got an early look at the CGI lions and warthogs set to appear in the film, but also a taste of their rerecording of “Can You Feel The Love Tonight,” the Elton John and Tim Rice song written and recorded for the original 1994 film. Now, Disney has unveiled another trailer for the film, which includes an extended clip of the song performed by Beyoncé and Donald Glover.

Glover voices the film’s protagonist, Simba, while Beyoncé plays his love interest, Nala. In the new trailer, the perform the song with minimal backing instrumentation, singing over static strings and dramatic piano notes as James Earl Jones speaks in character as Mufasa.

“Can You Feel the Love Tonight” won the Academy Award for Best Original Song in 1995, following the animated film’s original release in 1994. It was also awarded the Grammy for Best Male Pop Vocal Performance. Check out the new trailer for Disney’s Lion King remake below.