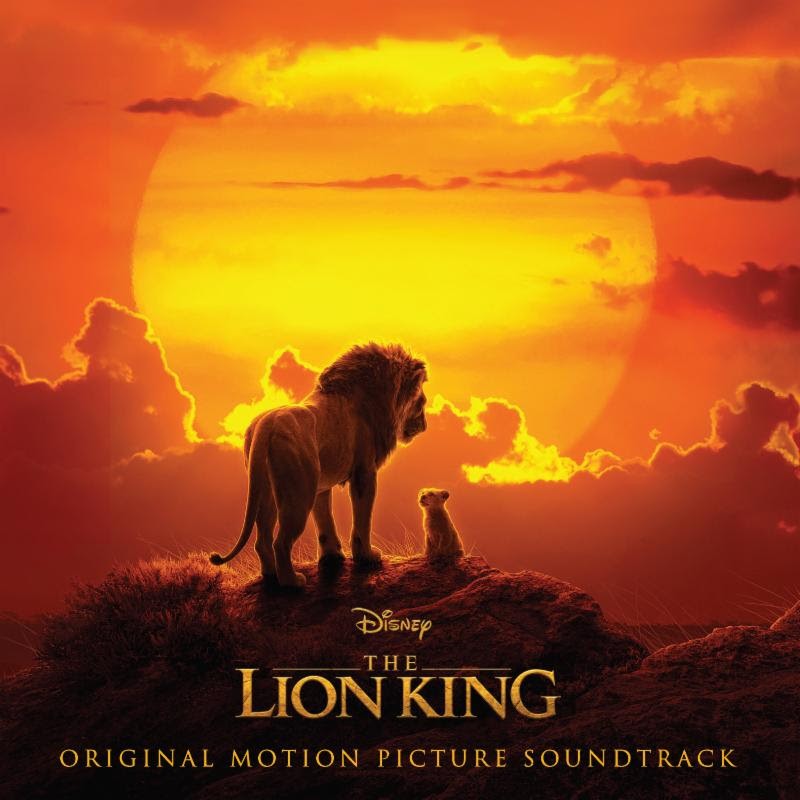 Disney has announced the new soundtrack for its forthcoming Lion King remake. The soundtrack features appearances from Elton John, Beyoncé, and Donald Glover, as well as input from other notable cast members from the movie such as Seth Rogen, Billy Eichner, John Oliver, and Chiwetel Ejiofor. Four songs are produced by Pharrell and the original score from Hans Zimmer is included on the soundtrack. A new original song for the film by Elton John, entitled “Never Too Late,” appears on the record as well.

Beyoncé and Glover’s rendition of “Can You Feel The Love Tonight” appeared in the recently released trailer for the movie. The soundtrack will be released on July 19, the same day as the film is set to arrive in theaters. Check out the full tracklist below.