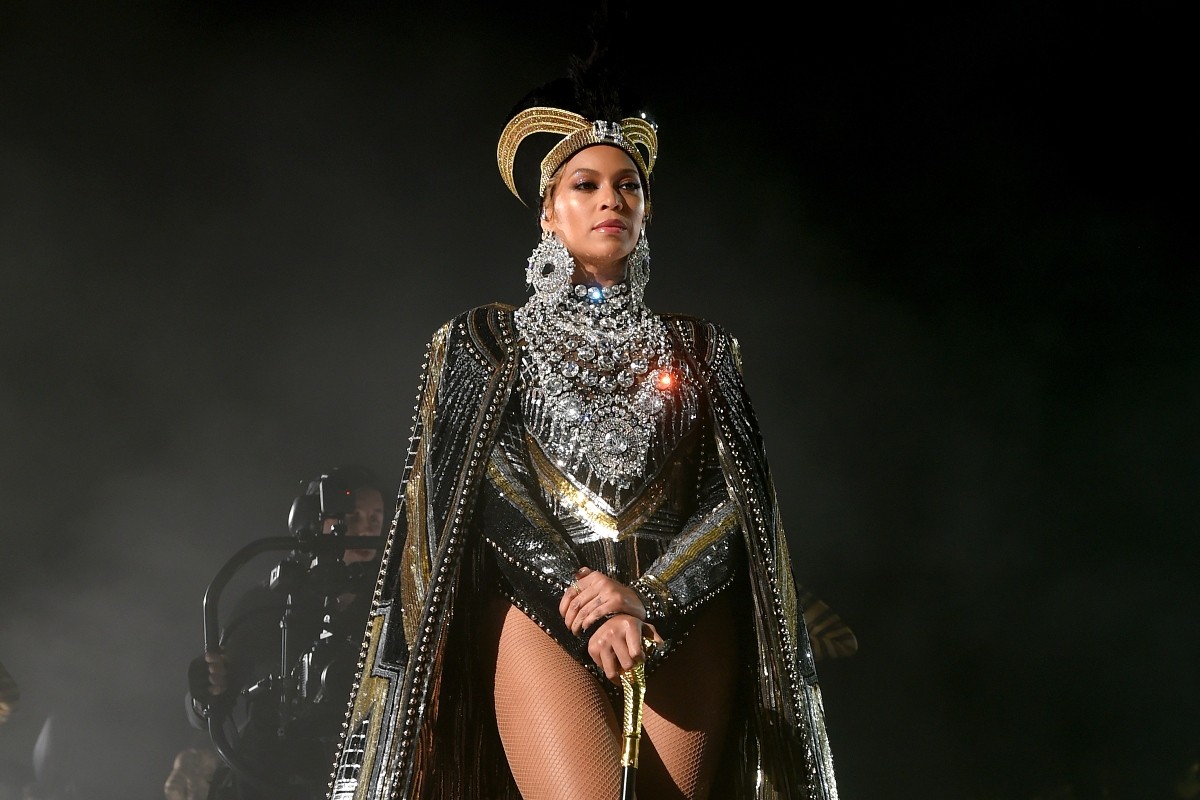 Walt Disney announced on Tuesday (July 9) that Beyoncé will be curating and producing a new album, The Lion King: The Gift. The album and the film’s soundtrack will also include new Bey song called “Spirit,” out tonight.

The album will feature a number of global recording artists and “steeped in the sounds of Africa,” according to the announcement on Instagram.

“This is sonic cinema,” Beyoncé said of the record in a statement. “This is a new experience of storytelling. I wanted to do more than find a collection of songs that were inspired by the film. It is a mixture of genres and collaboration that isn’t one sound. It is influenced by everything from R&B, pop, hip hop and Afro Beat.”

“I wanted to put everyone on their own journey to link the storyline,” she continued. “Each song was written to reflect the film’s storytelling that gives the listener a chance to imagine their own imagery, while listening to a new contemporary interpretation. It was important that the music was not only performed by the most interesting and talented artists but also produced by the best African producers. Authenticity and heart were important to me.”

The Lion King: The Gift is out July 19, along with the live-action film, which features Bey as Nala.