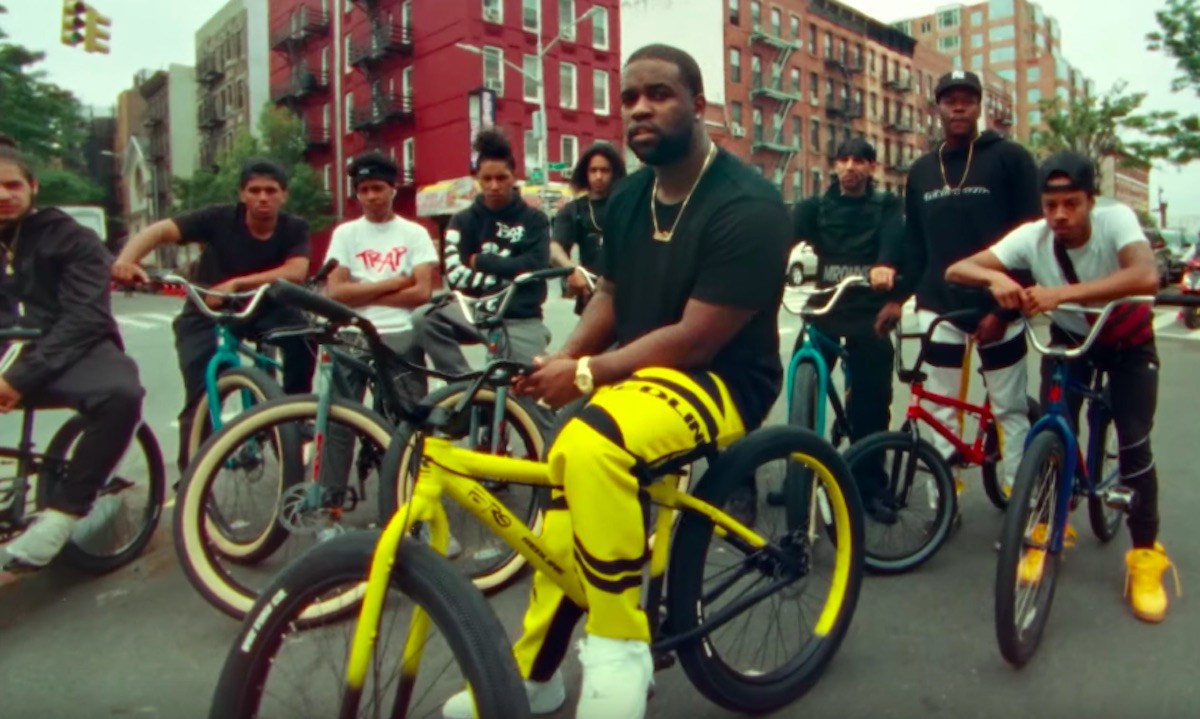 A$AP Ferg has released a new single and accompanying music video called “Floor Seats.” The new track comes from the rapper’s forthcoming EP of the same name. In the Valentin Petit-directed visuals for the song, Ferg and BMX star Nigel Sylvester ride through the streets of Harlem on bikes during the day before heading to a house party at night.

“The inspiration of floor seats is giving everyone the VIP experience you get during a floor seat of an NBA game; which is unique and rare,” Ferg said in a press statement about the new song. “You’re getting to experience and see the inside of my life.”

“Floor Seats” arrives on the heels of Ferg’s last release, “Wigs,” which featured assistance from City Girls and ANTHA. Ferg’s last album was 2017’s Still Striving and, while his Floor Seats EP doesn’t have a release date, it is expected to arrive very soon. Watch the video for “Floor Seats” below.