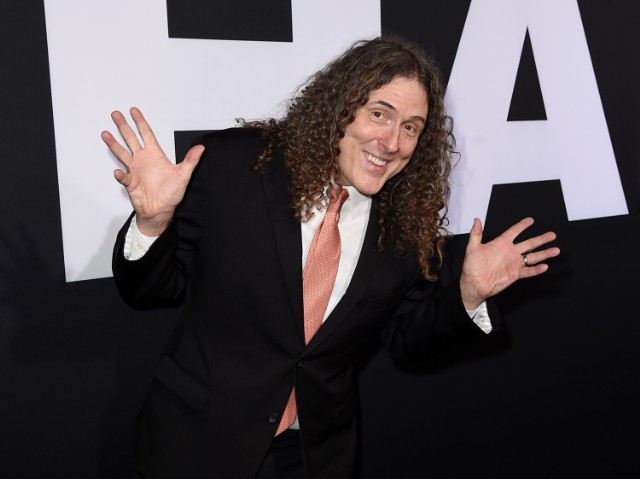 “Weird Al” Yankovic is about one month into his “Strings Attached” tour with a live symphony orchestra, but his set sounds a bit different than usual. Noticeably absent from the Grammy Award-winning artist’s live set are his classic Michael Jackson parodies, “Eat It” and “Fat.” In a new interview with Billboard, the comedy maestro said that he’s chosen not to perform those songs on the tour in light of allegations detailed in the recent two-part HBO documentary Leaving Neverland.

“I don’t know if that’s going to be permanent or not, but we just felt that with what’s happened recently with the HBO documentaries, we didn’t want anybody to feel uncomfortable,” Yankovic told Billboard’s Gary Graff. “I felt I had enough fan favorites in the show that I could get away with it. I haven’t gotten a lot of pushback. There have been some people who have expressed disappointment, but we decided to err on the side of not offending people.”

Yankovic said that the decision wasn’t final, and that he’s open to bringing the songs—and his iconic fat suit—back if public opinion changes. “It’s still in storage,” he said about the fat suit. “So it may come back some day. We’ll see.”

“Weird Al”‘s latest album Mandatory Fun was released in 2014, earning him his first No. 1 album on the Billboard 200 albums chart. In September 2018, he starred in the video for Weezer’s cover of “Africa.” He also performed the song with them live in August 2018. Read his full interview with Billboard here.