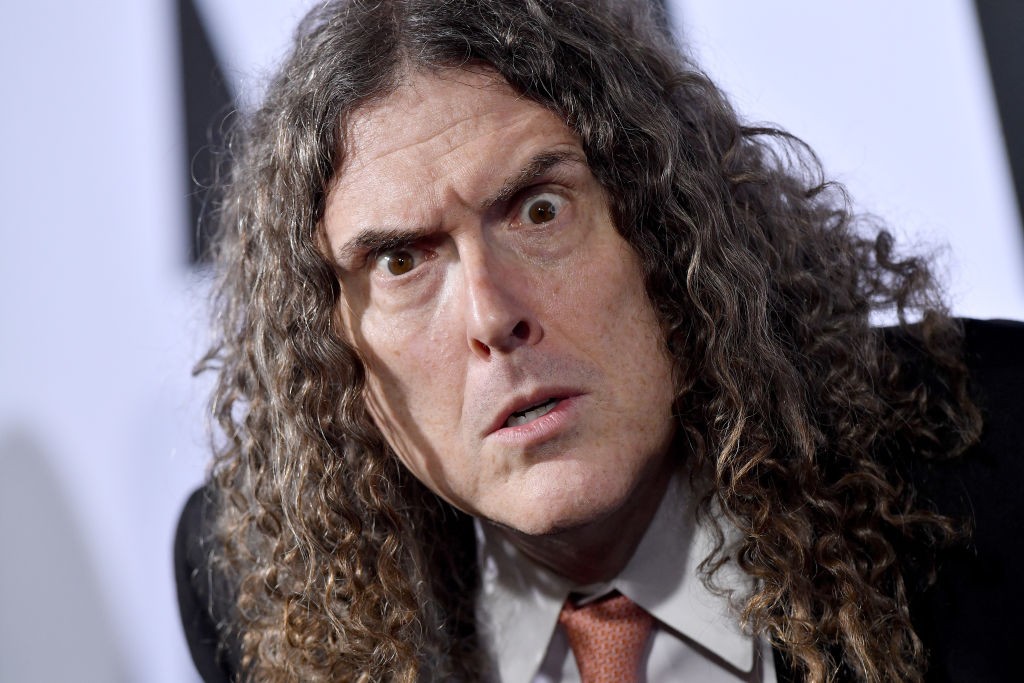 Alfred Matthew Yankovic, better known as “Weird Al,” has announced a 2019 North American tour. The dates and venues are currently unknown—the satirist will release those details on November 12—but here’s what we do know: The “Strings Attached” tour will feature a full symphony orchestra at every site.

This year, Weird Al diverged from his usual schtick with his “Ridiculously Self-Indulgent, Ill-Advised Tour,” during which he most played original music instead of song parodies. But the “Strings Attached” tour marks a return to the comedian we all know. In an Instagram post, he wrote: “We’re going directly from my most scaled-down, low-key show ever (this year’s Ridiculously Ill-Advised Vanity Tour) to my most full-blown, over-the-top extravaganza ever.” In addition to the full orchestra, Weird Al promises each performance will be filled with costumes, props, and big video screens galore.

Back in March, Weird Al released polka remixes of Portugal. the Man’s songs “Feel It Still” and “Live in the Moment.” The musician also recently made all the shows on his “Ridiculously Self-Indulgent, Ill-Advised Vanity Tour” available to stream. And if you don’t have time to catch up on all of those, he compiled 77 cover songs he performed on tour into a single video.