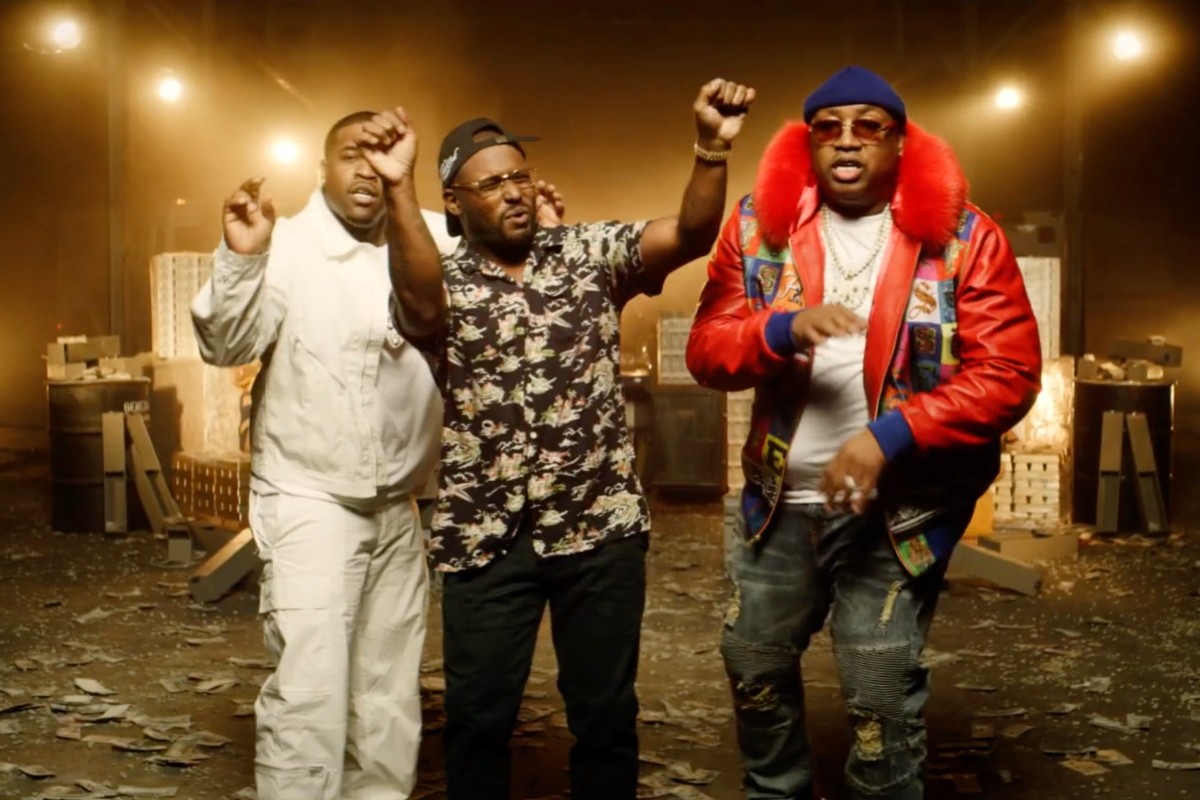 The ever-prolific E-40 has released “Chase The Money,” the star-studded first single and video from his forthcoming solo album Practice Makes Paper. Los Angeles upstart Roddy Ricch delivers the hook, with guest verses from Quavo, A$AP Ferg, and Schoolboy Q. The high-tempo drum programming comes via the rising St. Louis producer from whose name the song takes its title, Chase the Money. The video depicts a heist and closes with E-40 lounging on a beach in the tropics.

The Bay Area veteran and Warriors courtside mainstay is coming off his team’s NBA Finals loss, so it might be appropriate to compare the new song to those this week by Raptors fan Drake. (It’s better.) E-40 also appeared this year on 2 Chainz’s Rap or Go to the League single “2 Dolla Bill.” Last year, at the age of 50, he released the comparably low stakes but still quite good album, The Gift of Gab, as well as a joint album with his cousin and former Click groupmate B-Legit, Connected and Respected.