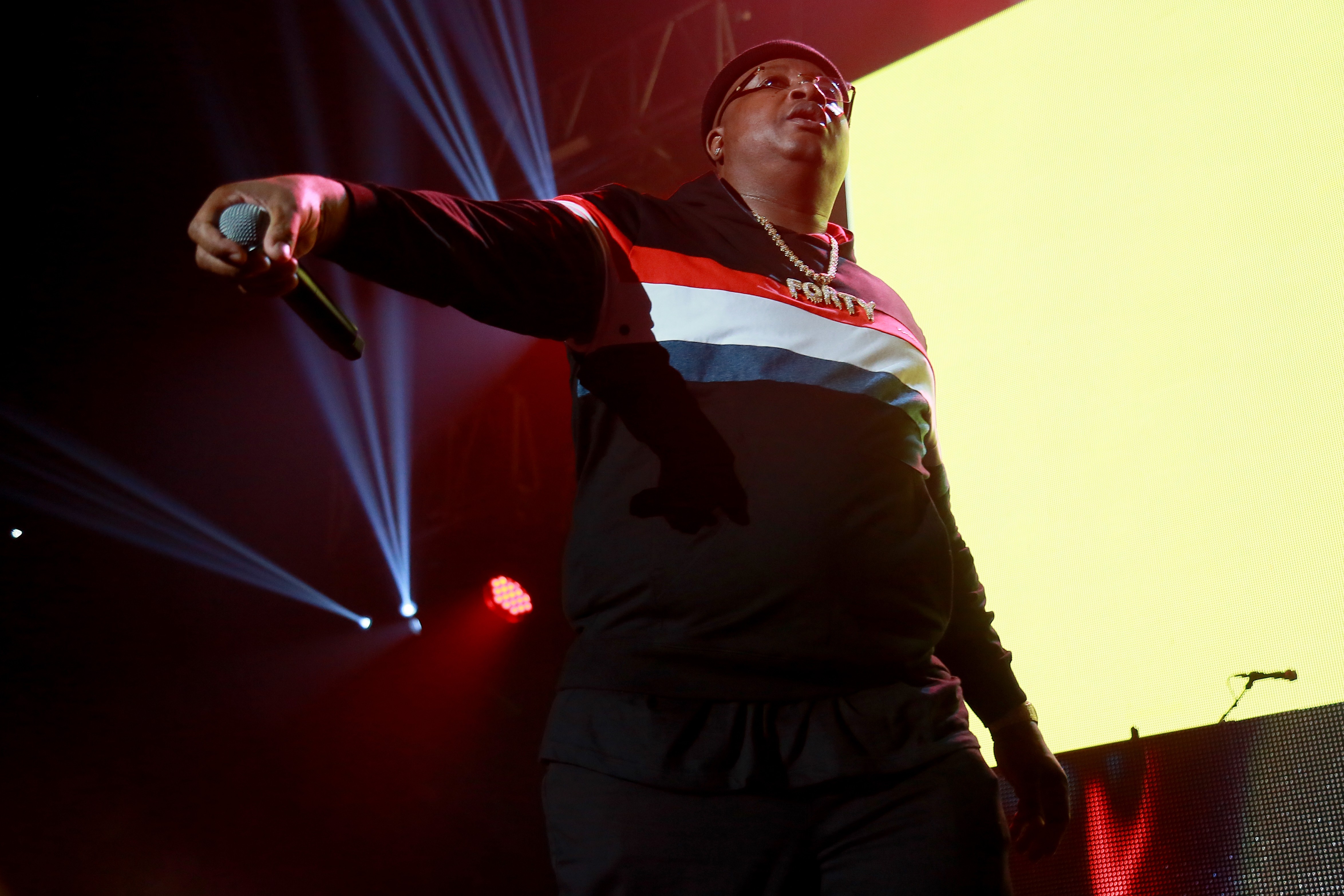 Practice Makes Paper is the followup to last year’s The Gift of Gab. In April, the rapper made a guest appearance on 2 Chainz’s Rap or Go to the League song “2 Dolla Bill,” and later rapped his verse in the music video. Practice Makes Paper arrives July 26 via Heavy On The Grind. Check out E-40’s album announcement below.

What the Fuck Happened Today?