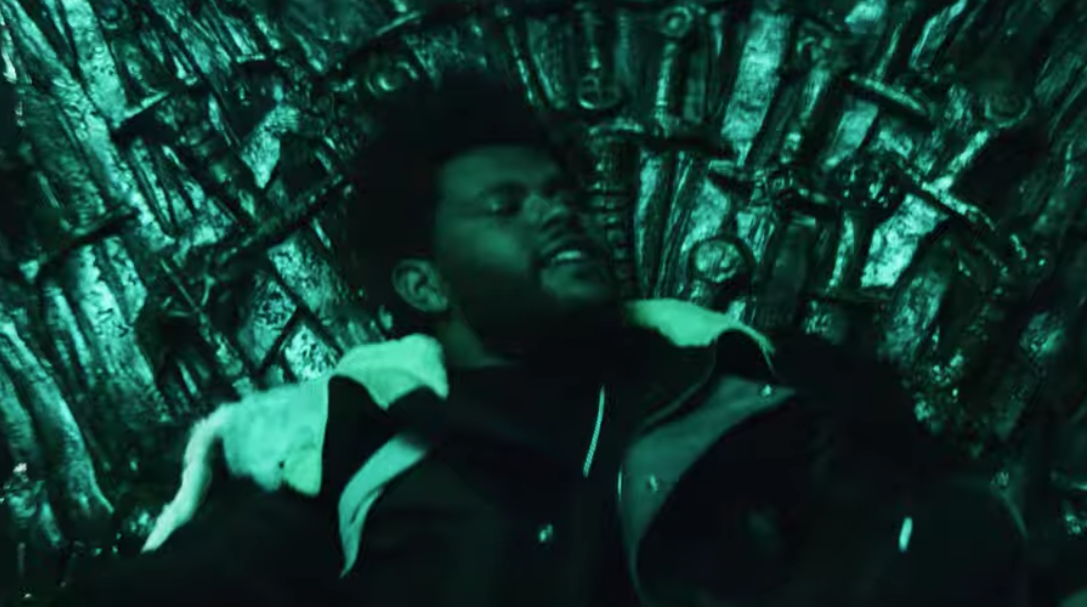 Last month, The Weeknd, SZA, and Travis Scott debuted a new song called “Power Is Power” as part of For The Throne, the new Game of Thrones companion album. While the song itself isn’t anything particularly special, the trio have reunited to release a new music video for the single.

Directed by Anthony Mandler, the video opens with The Weeknd standing on a snowy mountain as clips from the HBO series are situated between shots of the musician. At one point, he can be seen sitting on the show’s Iron Throne, followed by SZA and Travis Scott’s appearances in the epic video.

The Weeknd’s latest release—a six-track EP called My Dear Melancholy—dropped last April. Since then, the vocalist’s been at work on something called Chapter VI, which was later featured on our list of the 40 albums we’re excited about this year. Travis Scott’s last album Astroworld was released last August. Scott was later featured on SZA’s CTRL single “Love Galore.”

The eight and final season of Game of Thrones is currently underway. Revisit our latest review of the series here, and watch the video for “Power Is Power” below.