Dragons are cool, right? Since their first appearance on Game of Thrones, dragons have had this kind of unimpeachable status as world-wrecking badasses. Returned from extinction to assist Daenerys in her ultimate conquest of Westeros, Viserion, Rhaegal, and Drogon (named in honor of the late Khal Drogo, despite the apparent laziness of calling a dragon “Drogon”) have grown significantly in size since their debut in the season one finale. In past episodes, we’ve seen them used as effective tools for intimidation, as a fast, reliable mode of transportation, and as a proxy for Dany’s development as a character. When they were born in fire, Dany was reborn; when Dany locked them away in a dungeon after their little reign of terror in Meereen, Dany locked a part of herself away, too.

Through it all, the dragons have been pretty awesome. A scene with dragons has always been an occasion for spectacle, and a chance to readjust our perspective: after an episode of political squabbles in Westeros, we’d cut to Essos and remember that these bad boys could one day turn it all to ash.

But following the airing of Sunday night’s episode, “The Long Night,” I regret to report that dragons are actually no longer cool. In fact, they’ve become actively boring, and a distraction from the marginally interesting action that takes place at other moments in the episode. At the start of “The Long Night,” Jon and Dany are watching the action from afar, standing near their dragons as thousands of Dothraki run head-on toward the army of the dead. Why not go at them with the dragons then? Only after the entire Dothraki race is extinguished in about 60 seconds do Jon and Dany consider that they are sitting on the most powerful weapons the world of Game of Thrones has to offer.

We know these huge dragons are powerful because we’ve seen them in action, decimating the Lannisters in season seven and the armies of Slaver’s Bay in season six. And with one dragon now fighting for the dead, it seemed like the show was setting up an airborne conflict epic enough to match the one on the ground. But we don’t feel that power in “The Long Night,” and that’s in large part because we can’t see what’s going on. 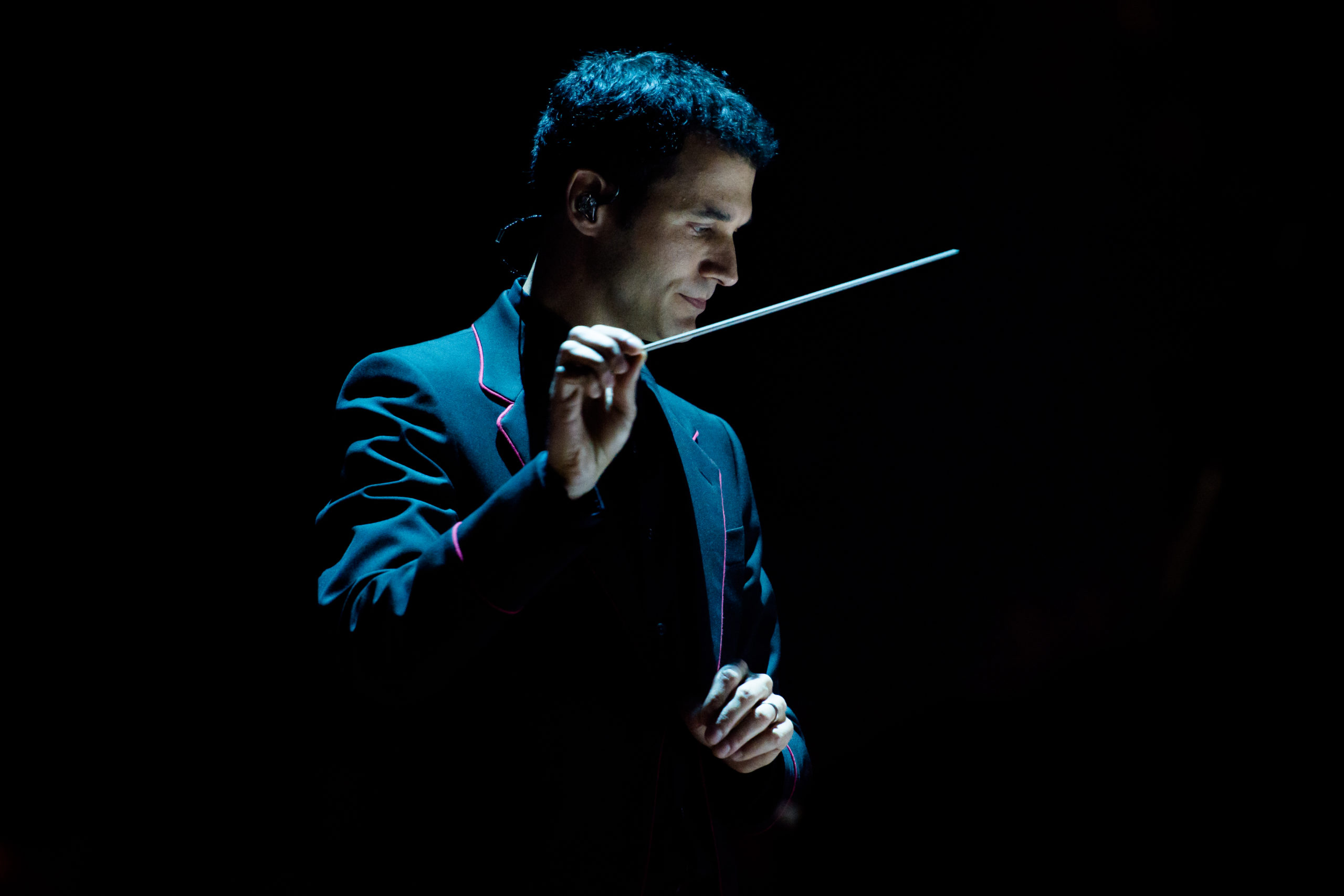 As has been pointed out extensively, this week’s was one of the most visually murky episodes in the history of the series. It’s often unclear who’s on each dragon, or who’s winning when they eventually clash in mid-air. So much of the dragons’ relative effectiveness hinges on whether or not the CGI does them justice. In the past, much of the dragons’ on-screen power has come from them appearing to be physically intimidating. In this case, though, I would have rather been checking in on Sansa or Ser Davos than suffering through these three dark, smudgy blobs rushing around on screen.

When the Night King’s ice dragon finally pulls up on Jon, there’s no tension. Jon has a history of escaping sticky situations in some of the series’ biggest battles (think: “Hardhome,” “Battle of the Bastards”) and he does so again here. George R.R. Martin taught us early on that there’s a price to pay for being too virtuous in a world defined by artifice and treachery; if he were running the show, Jon would have likely learned that lesson the hard way. But in the drawn-out scene where Jon and Viserion essentially play hide and seek, it’s only a matter of time before Jon resolves to put his life on the line, activating his impenetrable plot armor before the conflict comes to its inevitable end. How does he avoid getting torched by blue fire, like, three times? Lame!

Somehow, Game of Thrones has managed to sap the fun from its depiction of dragons, which speaks volumes about how far it’s fallen. That Jon and Dany make terrible use of them as weapons is only part of the problem. The larger issue is that “The Long Night” dramatically readjusts our conception of dragons as these imposing engines of destruction, framing them more as explicitly ineffective trifles — something to keep Jon and Dany busy while more important things happen elsewhere.