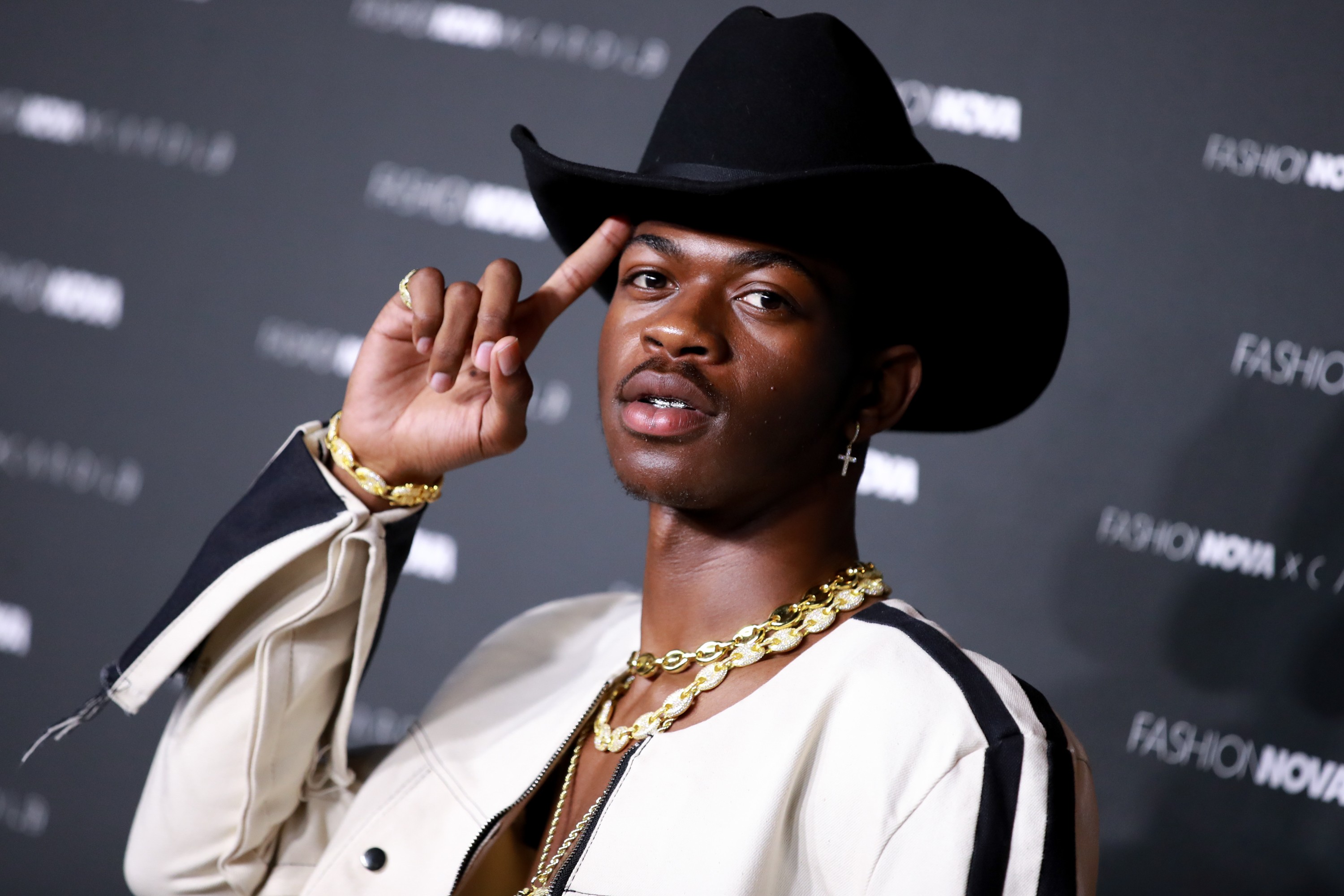 “Old Town Road” has continued to dominate the Billboard Hot 100, spending ten weeks on the charts and six weeks at No 1 so far. After finally releasing an official music video for the song’s Billy Ray Cyrus remix months after the track’s initial breakthrough on Billboard’s Hot Country Songs chart, Lil Nas X has now announced the release of his followup EP.

The Atlanta native took to Twitter and Instagram on Saturday, where he posted a snapshot from his recent “Old Town Road” video with a caption about the upcoming EP. “‘7′ the EP! next month ,” he wrote. Details remain sparse, but the release could include features from Tory Lanez, Usher, YBN Cordae, and Rico Nasty, all of whom X has been spotted with in recent weeks. A recent teaser clip posted on Twitter and Instagram offers a small taste of potentially what’s to come, with the rapper singing a trap-pop hook through a slurred AutoTune drawl in a style reminiscent of recent hits from Post Malone or Rae Sremmurd.

Check out Lil Nas X’s EP announcement below, as well as his latest teaser clip of what’s to come.

Update (6/15): Lil Nas X has revealed the release date and album art for his upcoming 7 EP. The 7-track release arrives June 21 via Columbia Records. Check out the album art below.