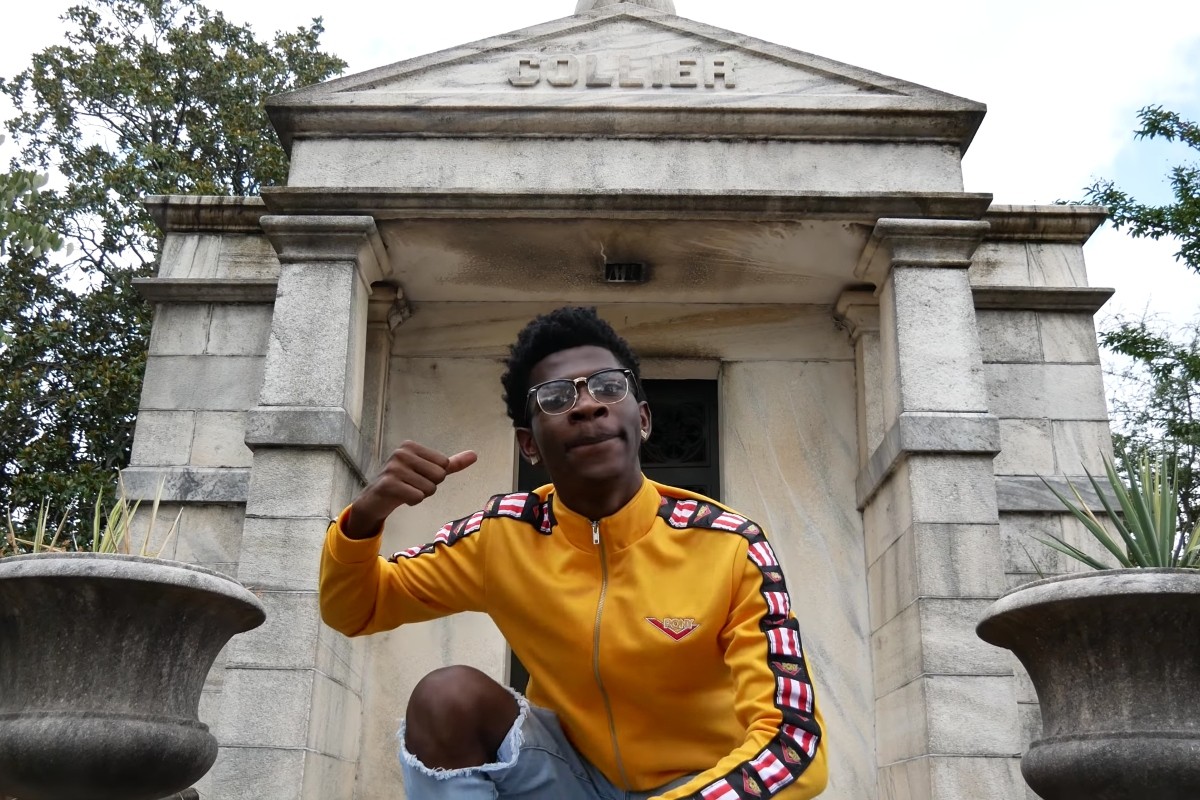 Rising Atlanta artist Lil Nas X’s single “Old Country Road,” a banjo-driven tune about riding horses and wearing Gucci cowboy hats, has climbed several Billboard charts in recent weeks, and currently sits at No. 32 on the Hot 100. The viral hit—Apple Music’s top song at the time this post was published—was also gaining ground on the Hot Country Songs chart until Billboard removed it from the ranking, as Rolling Stone reports.

“Upon further review, it was determined that ‘Old Town Road’ by Lil Nas X does not currently merit inclusion on Billboard’s country charts,” Billboard said in a statement. “When determining genres, a few factors are examined, but first and foremost is musical composition. While ‘Old Town Road’ incorporates references to country and cowboy imagery, it does not embrace enough elements of today’s country music to chart in its current version.”

While “Old Country Road” is categorized on Apple Music and SoundCloud as “country,” it also features 808-style drum programming, and the majority of Lil Nas X’s catalogue is, for all practical purposes, hip-hop. The song is something like a spiritual successor to rapper Lil Tracy’s “Like A Farmer,” which also deploys a banjo sample, vaguely Southern accent, and horse-based puns toward ends that might be considered satirical.

Still, the case prompted Rolling Stone to investigate how other country music institutions have avoided “Old Town Road,” treating the song as a proxy for ways that the genre is more explicitly racialized. You can read the full report here. Billboard, for their part, issued a second statement after the story was published, “Billboard’s decision to take the song off of the country chart had absolutely nothing to do with the race of the artist.”

You can listen to the song below.