Watch Khalid Perform “Talk” and “Better” at the 2019 BBMAs 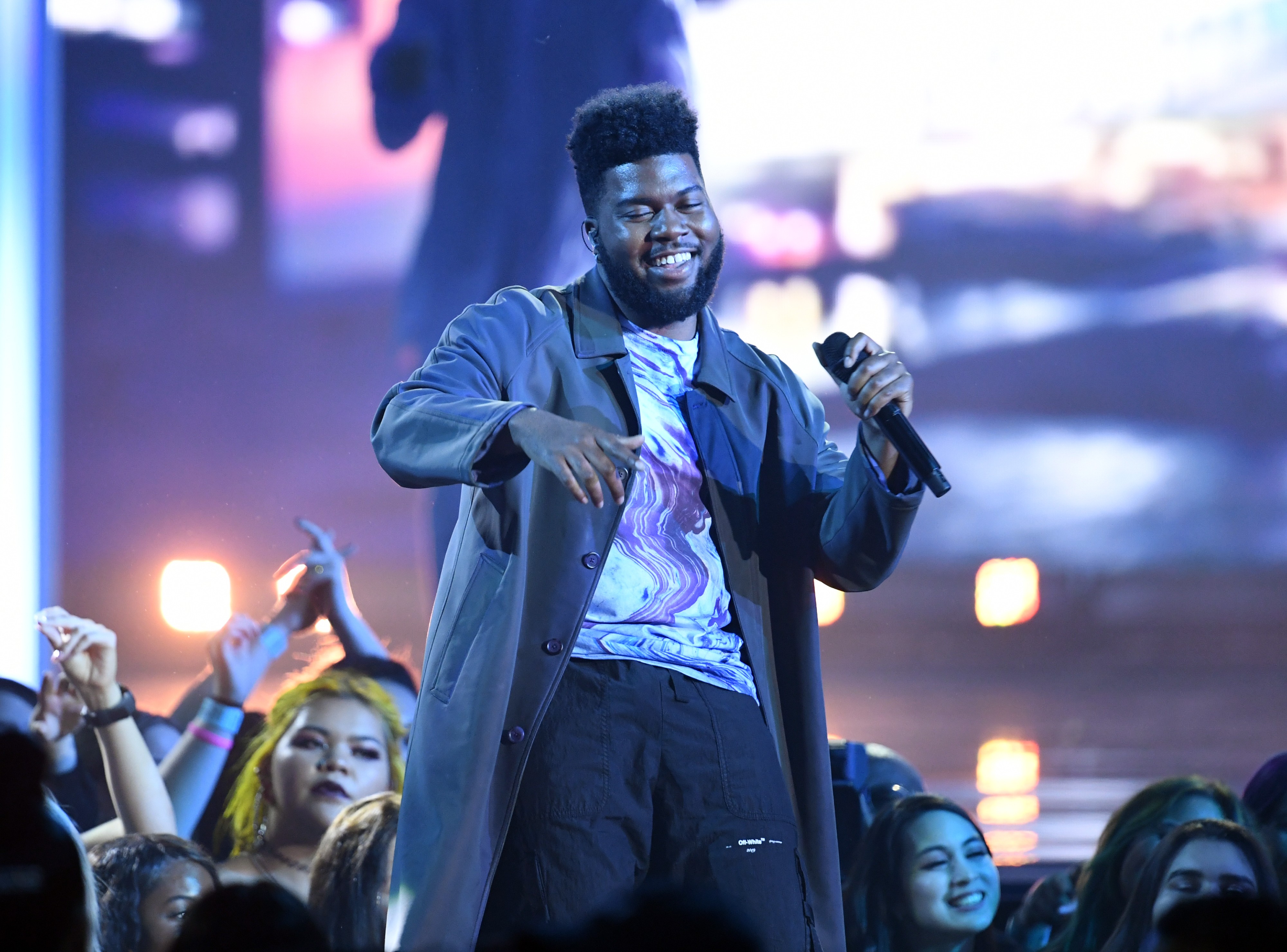 It’s a big night for the singer who is up for six awards, including nods for Top R&B album for his acclaimed debut American Teen,  Top R&B song for “Better,” Top R&B Artist, Top R&B Male Artist, Top R&B Collaboration and Top Radio Song for “Love Lives” featuring Normani. You might recall Khalid and Normani performing a scorching rendition of their duet at last year’s awards.

At the 2018 Billboard Music Awards, Khalid was nominated for five awards and ended up going home with the Top New Artist trophy. He also performed the hopeful, stirring ballad “Youth” with Shawn Mendes and the Parkland kids.

Khalid has had an impressive run since breaking onto the scene as an emerging artist at just 18 years old with his first single, 2016’s “Location.”  Since then, Khalid’s songs have been covered by the likes of Elton John and Carly Rae Jepsen, and he joined Ariana Grande, Taylor Swift and BTS on TIME’s 2019 “TIME 100″ list of the year’s most influential people. He’s now just 21.

In April, Khalid released his sophomore album Free Spirit, so there’s a decent chance he’ll be a fixture at next year’s show as well.

Check out a clip of Khalid’s 2019 BBMAs performance below.