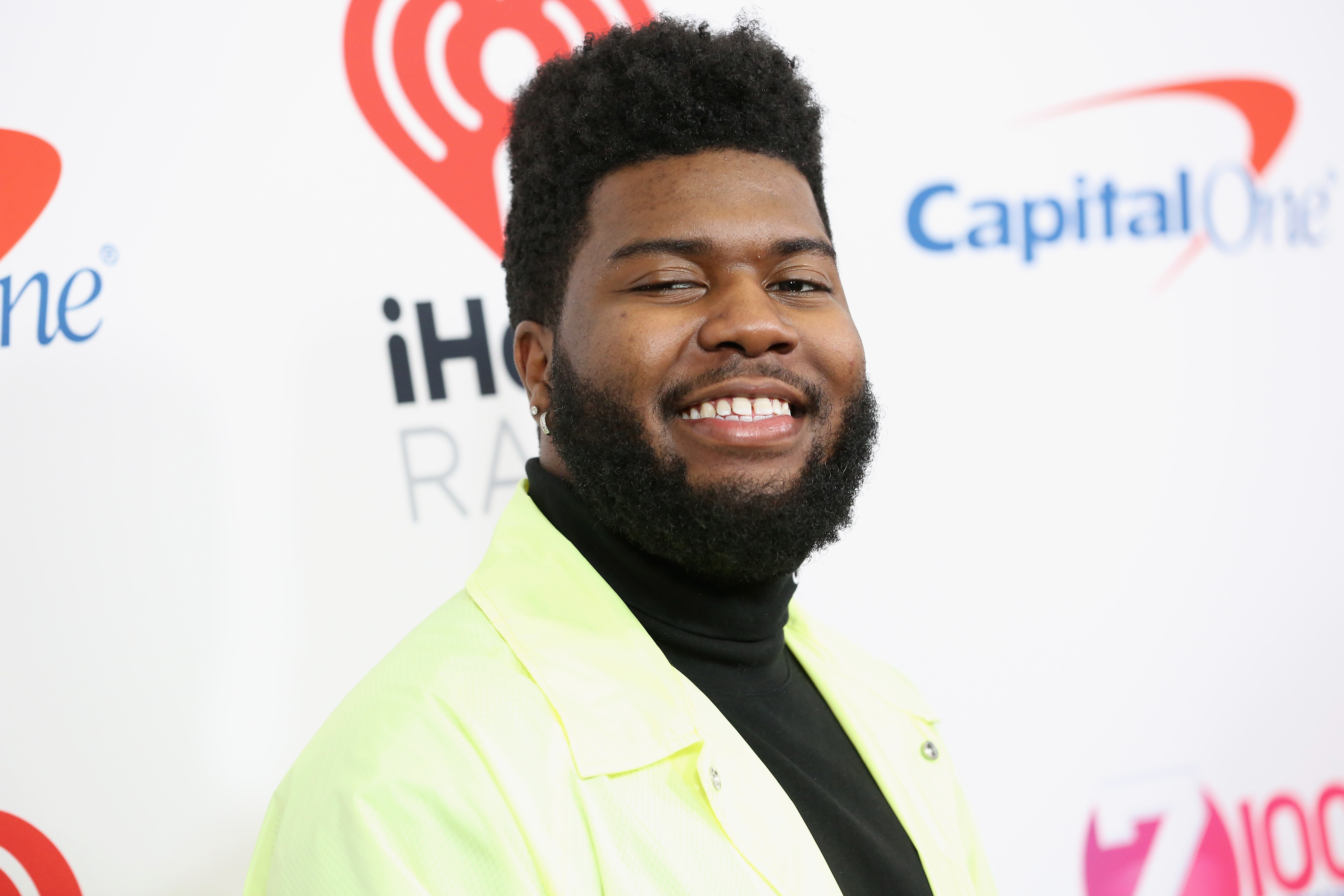 Pop singer Khalid has released his sophomore album Free Spirit. The project includes lead singles “Self,” “My Bad,” and the Disclosure-produced “Talk,” which received a music video earlier this month. It also features contributions from John Mayer on “Outta My Head,” and Father John Misty, who wrote “Heaven,” a collaboration that Khalid described as a “Cinderella moment.”

Free Spirit follows Khalid’s EP Suncity, released in October. His studio debut American Teen, home to breakout hits “Location” and “Young Dumb & Broke,” was released in 2017. “OTW,” Khalid’s charming song with Ty Dolla $ign and 6lack, and one of Spin’s 101 best songs of 2018, will forever live as a loose track, it appears.

Khalid kicks off a 32-date U.S. tour behind his new album on June 20 in Phoenix, wrapping August 17 in Miami. Clairo joins as his opening act. You can view the full schedule below; tickets are available at the singer’s website. Listen to Khalid’s album Free Spirit below.