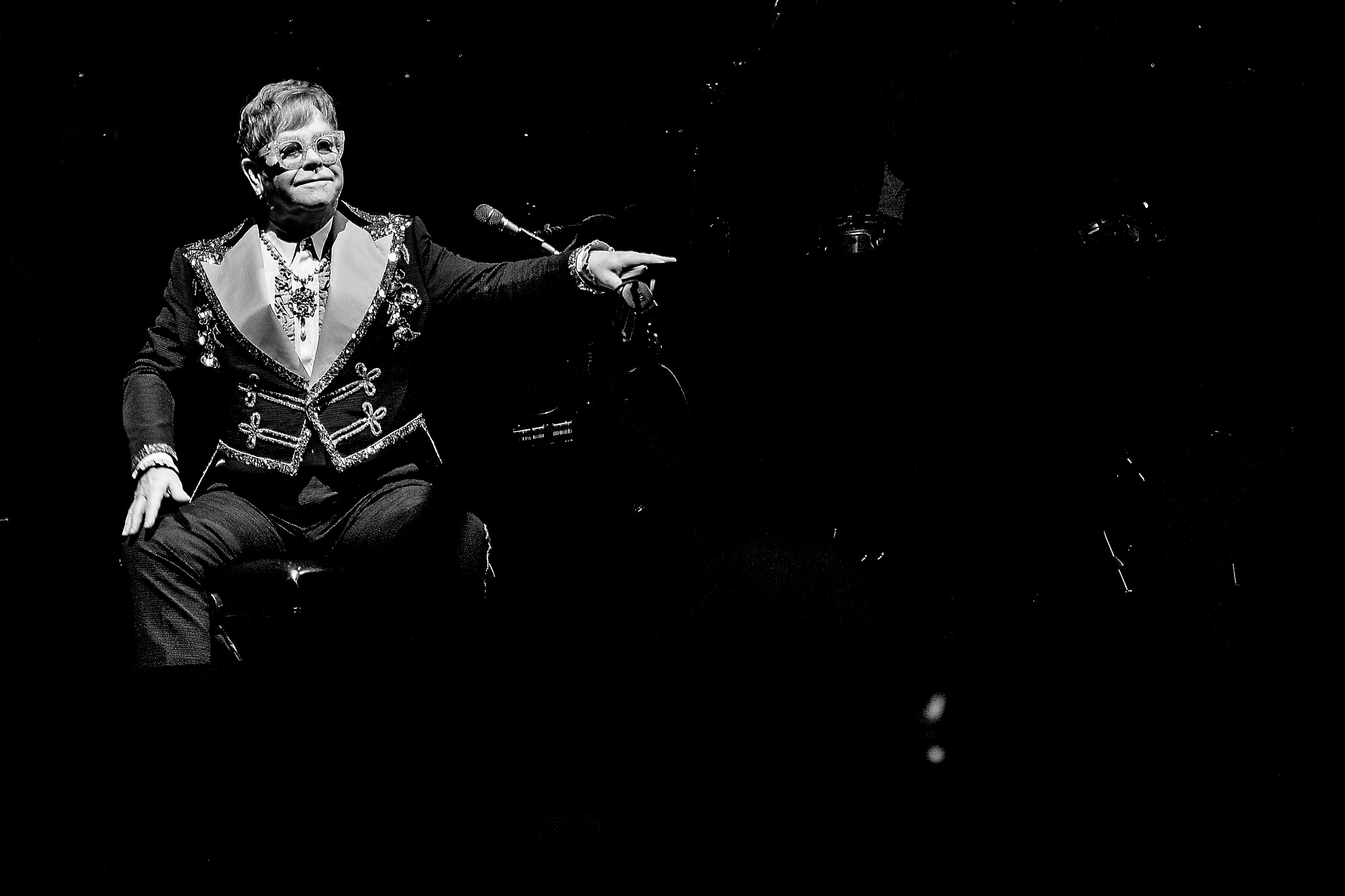 Elton John has released a cover of Khalid’s breakout single “Young Dumb & Broke,” originally released back in 2017. The “Young Dumb & Broke” cover is one of two songs packaged into Elton John’s contribution to the Spotify Singles series (in which artists play one of their own songs live, and cover a new song of their choosing). For his in-studio re-recording, John chose his classic “Bennie & The Jets,” off Goodbye Yellow Brick Road.

Elton John has been demonstrating a real interest in contemporary hip hop and R&B this year. His friendship with Young Thug culminated in the landmark intergenerational collaboration “High,” which landed on Thug’s On The Rvn EP. He also dedicated a performance of “Don’t Let The Sun Go Down On Me” to the late Mac Miller during his Farewell Yellow Brick Road Tour. With this excellent Khalid cover, he’s cemented his cred as one of the hippest veterans in pop music’s old guard. Hear the live in-studio versions of “Young Dumb & Broke” and “Bennie & The Jets” below.