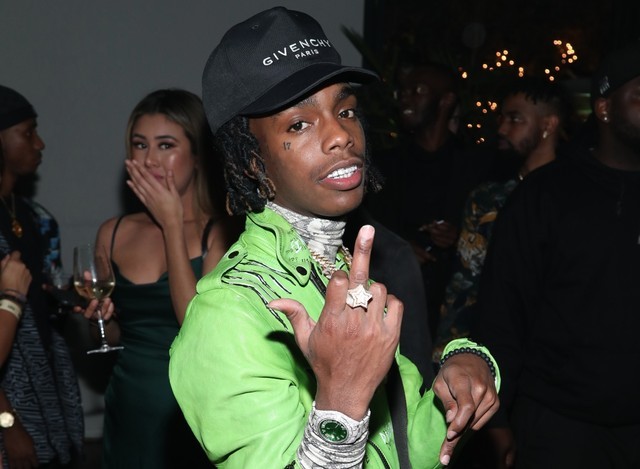 Thomas Jr. and Williams, who rapped under the names YNW Juvy and YNW Sakchaser, died of gunshot wounds at a hospital in Miramar, Florida on October 26. Cortlen Henry, another YNW crew member who raps under the name YNW Bortlen, drove both victims to the hospital in a car riddled with gunshot holes. Henry has testified that they were shot in a drive-by shooting. Prosecutors claim Demons actually fired the fatal shots and that Demons shot Henry’s vehicle after the fact in an attempted cover-up.

Demons, who has a record deal with 300 and collaborated with Kanye West in January, has publicly mourned the deaths and described the victims as his “brothers.” He pleaded not guilty to both counts of first-degree murder last month. Henry has likewise pleaded not guilty to the same charges. Both artists, 19 and 20 respectively, are being held at Broward County Jail.

Demons’ attorney did not immediately respond to a request for comment.