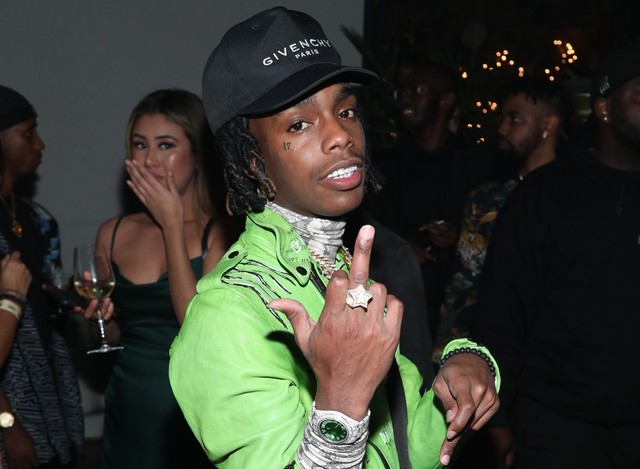 YNW Melly has pleaded not guilty to two counts of first-degree murder, XXL and Pitchfork report. The rising South Florida rapper was charged in February with killing his crew members Anthony Williams and Christopher Thomas Jr., who rapped under the names YNW Sakchaser and YNW Juvy, respectively.

Police have said that Melly, born Jamell Demons, shot and killed both individuals and staged a crime scene to suggest their deaths occurred during a drive-by shooting. Another YNW member named Cortlen Henry, aka YNW Bortlen, was also charged in connection to the October shooting. Henry has not yet submitted a plea; his arraignment is scheduled for March 11.

Melly’s attorney Bradford Cohen has described Williams and Thomas Jr. as his client’s “best friends.” After their deaths, Melly mourned the news in a Facebook post that described them as his “brothers.” He released his latest mixtape We All Shine, featuring Kanye West, in January.