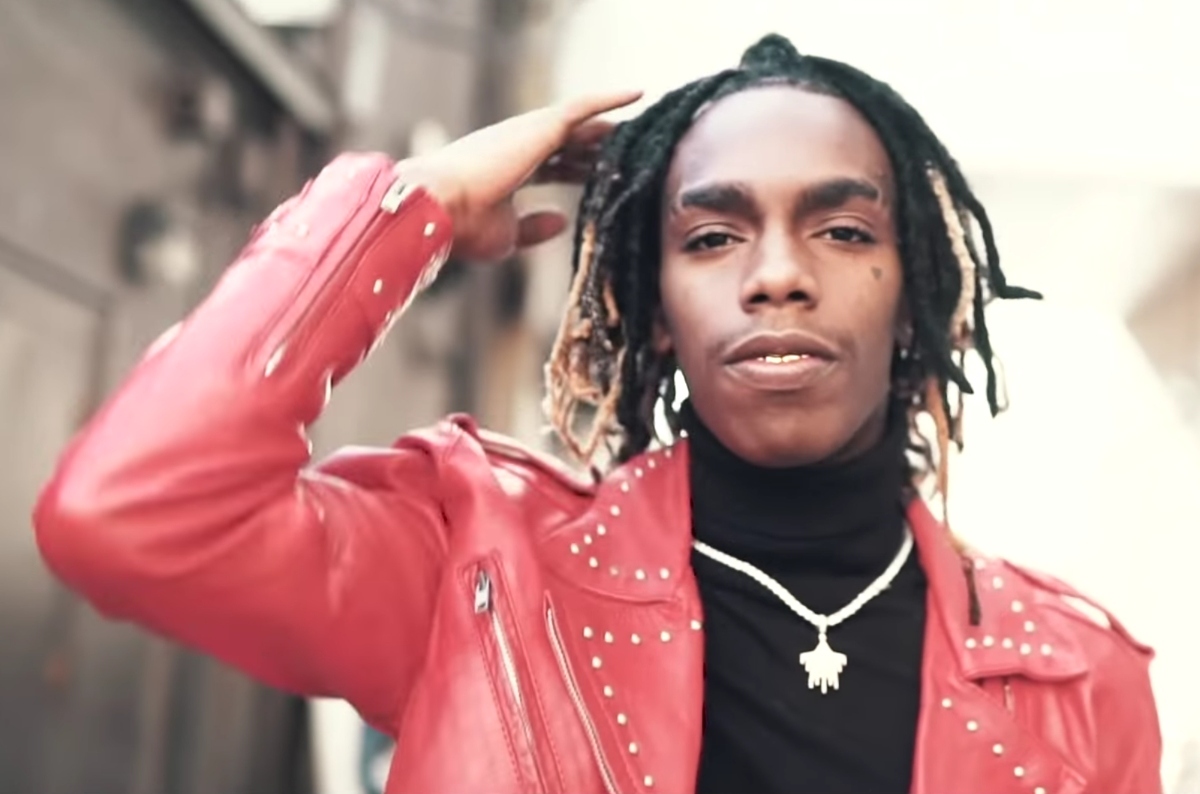 Rising Florida rapper YNW Melly, born Jamell Demons, has been arrested and charged with two counts of first-degree murder in connection to the October shooting deaths of two of his crew members, Anthony Williams and Christopher Thomas Jr.

Cortlen Henry was arrested last month and charged for the same crime. Miramar Police, representing the Florida city where Williams and Thomas Jr. were pronounced dead, tweeted tonight that Demons shot and killed the victims and that he and Henry “staged the crime scene to resemble a drive-by shooting.”

Demons’ attorney Bradford Cohen described Williams and Thomas Jr. as the rapper’s “best friends” to the South Florida Sun Sentinel. Both victims were aspiring rappers themselves who recorded under the names YNW Sakchaser and YNW Juvy, respectively. “They Took My Brothers From Me Over Jealousy,” Demons wrote on Facebook the day after their deaths.

Demons last month released his second mixtape We All Shine featuring a guest appearance by Kanye West. A representative for the rapper declined to comment after this post was published.