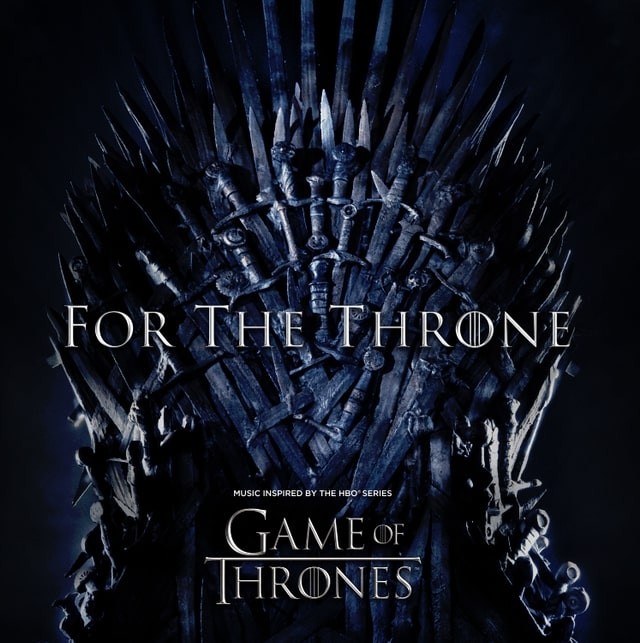 Cultural phenomenon Game Of Thrones’ eighth and final season is in process. It’s a big deal! Columbia Records recognizes this and has compiled an album of original songs, entitled For The Throne, inspired by the HBO series. The list of contributors is stacked: A$AP Rocky, the National, Rosalía, Lil Peep, Joey Bada$$, Muse’s Matthew Bellamy, and Ty Dolla $ign, just to name a few.

The album does not, however, include “Jenny Of Oldstones,” the new Florence + The Machine song that premiered on the show last week. Nor does that Migos/Chainsmokers/Mountain Dew monstrosity resurface here. And presumably none of it was recorded using Game Of Thrones guitars.

We heard SZA, Travis Scott and the Weeknd’s “Power Is Power” not long ago, and songs from Maren Morris and the Lumineers also saw early release. Now, the entire album is finally available to stream.

Stream For The Throne below.