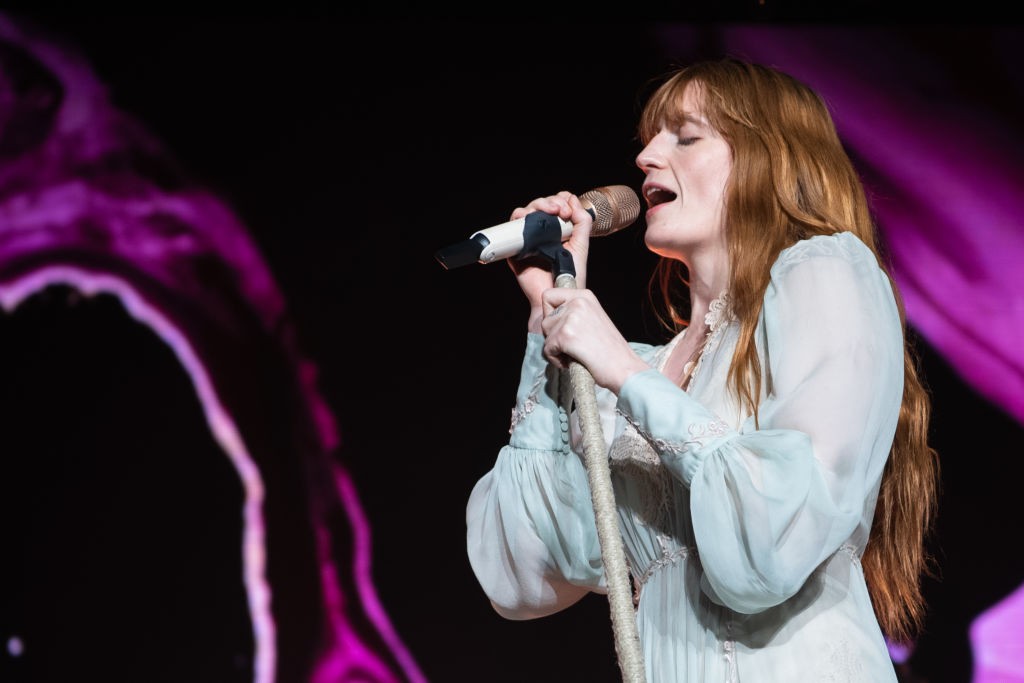 Last night’s Game of Thrones rang in the beginning of the climactic action in next week’s episode with an unexpected a capella vocal turn from Podrick (Daniel Portman). The ballad features altered lyrics from “Jenny’s Song,” a song included in George R.R. Martin’s Game of Thrones book A Song of Ice and Fire. (It’s one of the songs from the series that had not yet been used in an episode of the HBO show.) The lyrics were set to music by resident GoT composer Ramin Djawadi.

Following a montage to Podrick’s version, Florence + the Machine brought the song back in the credits, premiering their ethereal, percusionless take on the song. Entitled “Jenny of Oldstones,” the band made the full song available for streaming and download following the airing of the episode. HBO also created a lyric video for the song featuring footage from the series.

Game of Thrones is four episodes away from the conclusion of its sixth and final season, and has been releasing tracks for a upcoming compilation album, including this bad song by the Weeknd, SZA, and Travis Scott. Florence + the Machine’s last album, High as Hope, came out in June of last year. Watch the lyric video and listen to “Jenny of Oldstones” below.