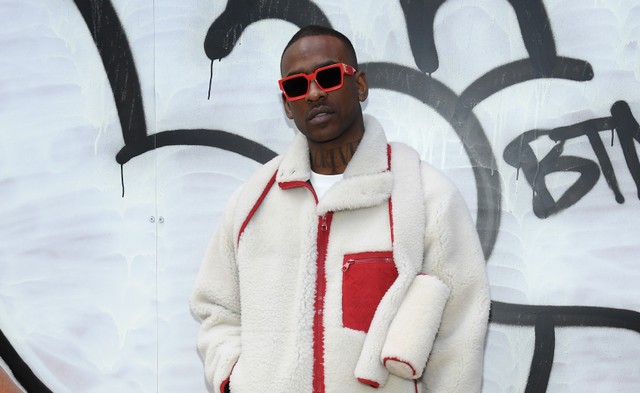 Skepta has announced his fifth studio album Ignorance Is Bliss. The grime icon teased the album on Instagram, where he posted the album art for the upcoming release. Photographed by Manu Pillai using the FLIR heat-mapping system, the cover art depicts the rapper posed with a child, holding a gun, giving the finger, and plugging his ears from all the external noise. The album is out May 31.

Skepta’s last album Konnichiwa was released in 2016. The album earned him the 2016 Mercury Prize, beating out David Bowie, Radiohead, the 1975, and other iconic British artists. His 2017 EP Vicious featured guest verses from A$AP Rocky, A$AP Nast, Lil B, and more. In 2017, Skepta collaborated with Mick Jagger on a song called “England Lost.” Check out the cover art for the rapper’s new album Ignorance Is Bliss below.

NEW SKEPTA ALBUM #IGNORANCEisBLISS OUT MAY 31ST – Artwork shot by @haiimmanu @FLIR thank you Metallic mgmt for bringing my ideas to Life. Pre-order the album now. Link in my bio.